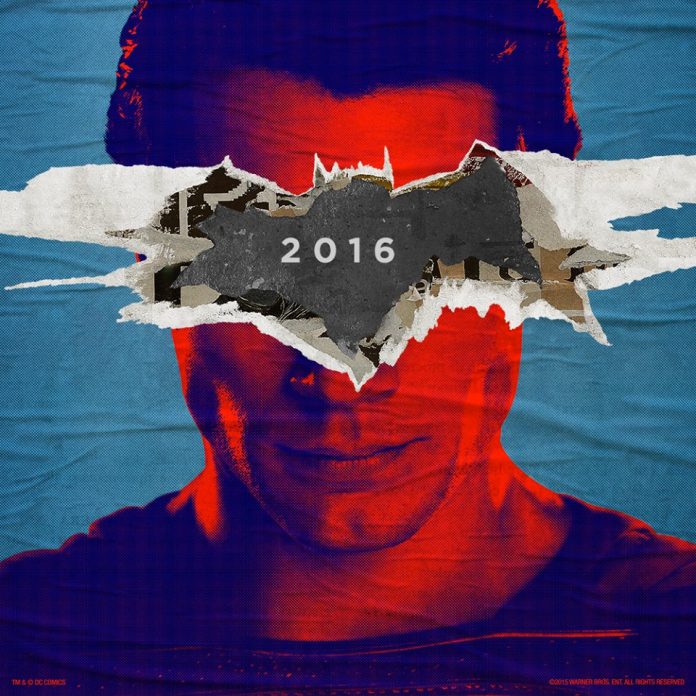 With ‘Batman v. Superman: Dawn of Justice’ set to release on March 25, 2016, the internet is buzzing with the movie plot details and spoilers.

According to a report by Yibada, some of the Justice League superheroes from the DC Comics will debut in the upcoming movie. The superheroes include Wonderwoman, Aquaman, Cyborg and The Flash and the all-new Batman, played by Ben Affleck, while Henry Cavill will be seen playing the role of Superman.

Regarding the introduction of the characters of Aquaman and The Flash, the report suggested that when Batman breaks into Lex Luthor’s organization, he hacks into the system and finds the surveillance footage where The Flash is seen as a blur, which he uses as a technique to avoid detecting the robbery.

Meanwhile, Aquaman, was seen held in a prison located in a containment chamber, where he will be seen struggling against the walls of detention.

The details of the characters are unknown as of now. Although it is out that Gal Gadot will be playing the character of Wonder Woman. Speculations are that she might be romantically involved with either Batman or Superman.

Recently, Jeff Bewkes, the CEO of Time Warner showed the trailer of ‘Batman V. Superman: Dawn of Justice’ at the company’s annual meeting Friday in Atlanta, according to a report by Variety.