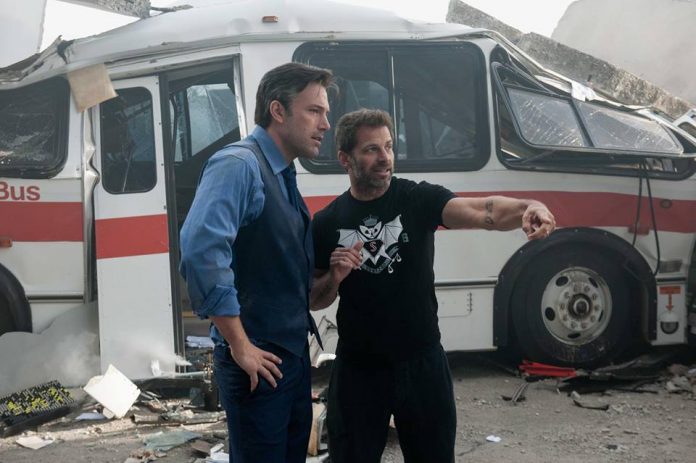 It’s no longer a secret that the upcoming and much awaited film “Batman v Superman: Dawn of Justice” will introduce fans to a version of Batman who is older and had gone through a lot of tough times in life already. With Ben Affleck now in the role of the Dark Knight of Gotham City, the most recent actor to play the role, Christian Bale, in the Christopher Nolan trilogy, seems to be out of the picture anymoreor is he?

Zack Snyder, director for the upcoming “Batman v Superman” film, revealed that he once considered Christian Bale as a cast for the filmnot for Batman but for another supporting character.

In his recent extensive interview with Filmink, Snyder talked about the long process of conceptualizing the movie. Likewise, he revealed that he once considered to Bale for a so that he could emphasize that his Batman’s universe is different form the universe that Nolan created.

Snyder detailed that Nolan’s Batman could be the same Batman that they would have exist with Superman in the “Man of Steel” universe, but the way that Nolan had created the universe made it hard for The Man of Steel to exist there.

“In the Batman universe that Chris Nolan created, Superman would have a hard time existing. That that’s why we did a reboot on the universe, so we could allow these characters to exist together. We needed to do that to have Batman exist in this world.”

'Daredevil' season 2 news, spoilers: Jon Bernthal on The Punisher, getting...