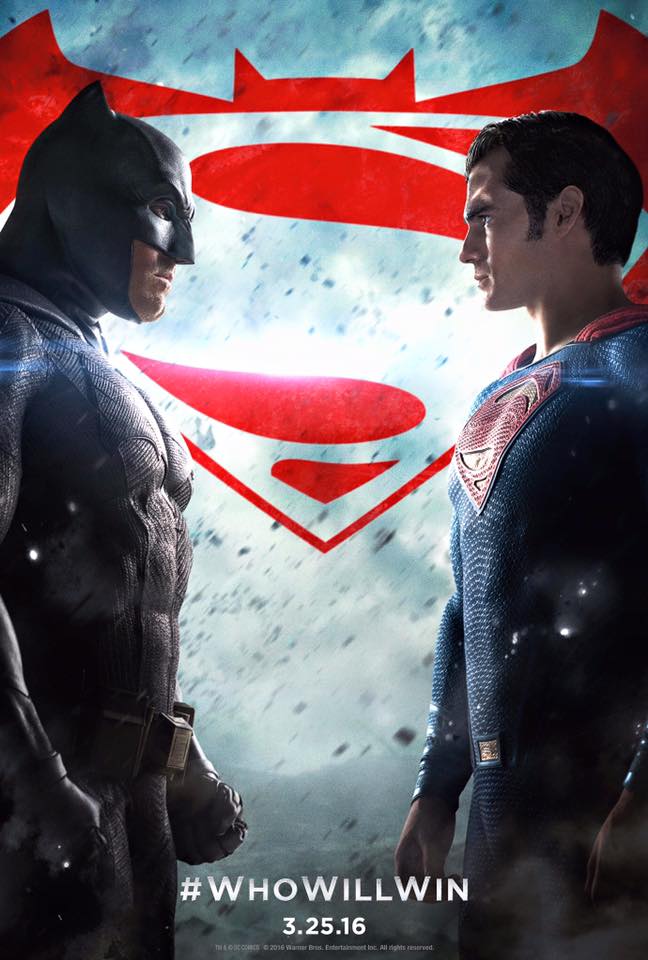 Director Zack Snyder is currently at the top of superhero films pulling the ropes for DC’s upcoming “Batman v. Superman: Dawn of Justice” set for release next month. Immediately after he finishes the press junkets for the film which aims to lay the groundwork for DC’s very own Expanded Universe, he will then move on and start preparing for “Justice League,” featuring the biggest characters from the famed comics house.

In a recent interview with Yahoo, the filmmaker detailed what it is like to be one of the core people to launch a superhero movie-filled year.

“I try and stay central. There’s something really fun about bringing the other characters in, but it’s really about staying central to the real core mythology is what I think the audience enjoys most,” Snyder answered when asked about how he feltb about putting too much characters in the “Batman v. Superman” movie. As previously reported, aside from Bat of Gotham (Ben Affeck) and Man of Steel (Henry Cavill), Gal Gadot will also be introduced as Wonder Woman completing the Trinity of DC Comics.

However, they will not be the only interesting characters as other “Justice League” members will also have their respective screen time although just minimal.

The 49-year-old also addressed Steven Spielberg’s comments about superhero movies are going towards the way of the western, saying, “He might not be wrong. I think it puts more pressure on us, the filmmakers, to not just crank out superhero movies for the sake of it.”

In the recent weeks, rumors of Warner Bros. worried about “Batman v. Superman” not meeting expectations have been circulating the Internet. It is no secret that a lot of the studio’s future projects are hinging on the aforementioned movie including Snyder’s “Justice League,” “Wonder Woman,” “The Flash” and Affleck’s supposed solo Batman movie. Forbes, however, debunked that theory confidently predicting that the movie will not flop despite these hearsays. In fact, Heroic Hollywood noted that pre-sales for movie tickets might be available on Superman’s birthday, Feb. 29. This news, unfortunately, has yet to be confirmed by DC or Warner Bros.