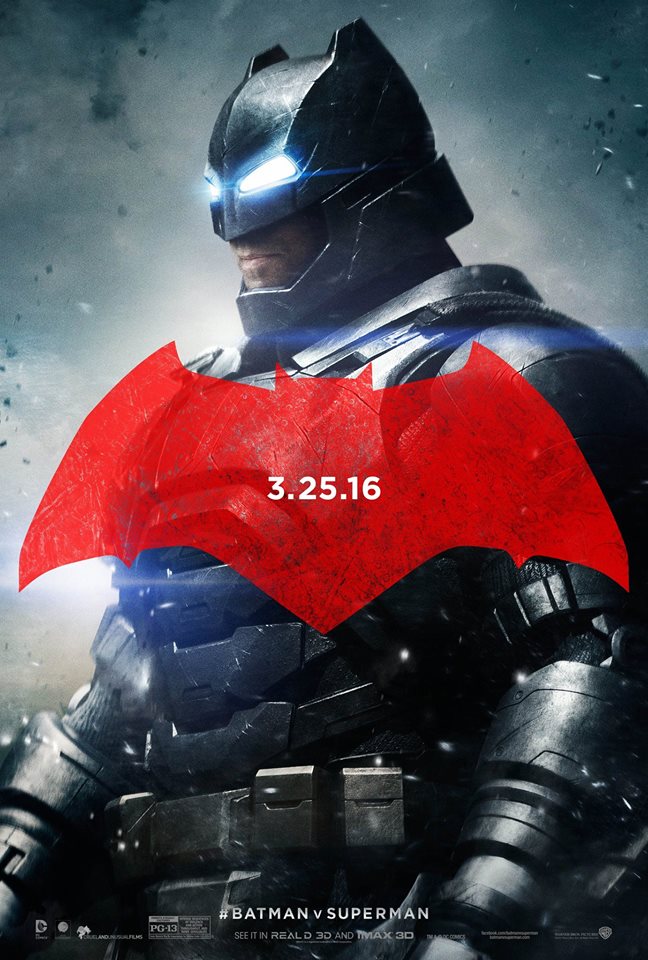 Superhero film “Batman v Superman: Dawn of Justice” has yet to be released in theaters, but tons of spoilers have already been revealed for this epic showdown between the two most famous DC Comics characters, Batman and Superman.

Apparently, a “Mystery Screening” of “Batman v Superman: Dawn of Justice” from Warner Bros. took place months before its announced March premiere. Reddit user ViolatingNDA who claimed to have witnessed the early screening stated, “The movie was very long, as long as TFA [Star Wars: The Force Awakens] if I were to make a comparison. It didn’t drag though; every minute of the film was used effectively.”

The main protagonists also justified their roles as they were commended for their standout performances. As shown in the trailer that was released mid last year, Bruce/Batman (Ben Affleck)l somehow portrays a villainous character, hence breaking his streak as the good superhero and thus proving that despite his original protagonist character, he can also easily switch to an anti-hero act.

ViolatingNDA further added, “Ben Affleck as Bruce/Batman is definitely the standout performance I was surprised/scared how different he became when he put the mask on. This Batman will come across as a villain to some viewers; he enjoys inflicting pain on criminals. I don’t know how fans will react to that, but I felt it worked with this version of the character.”

Affleck further confirmed his character to be more sympathetic to the non-powerful humans.

“Batman represents human beings, mortal men,” he said, according to Entertainment Weekly. “In a world of Flashes and Aquamen and Supermen, there needs to be that guy. It’s interesting that? he became the ?leader of the Justice League in the books I’m not sure how that’ll play out here but his humanity is also an asset.”