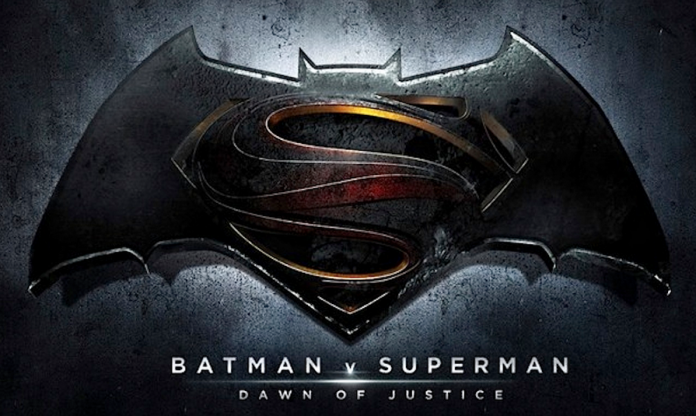 With the ongoing hype and excitement for the upcoming DC movie, Batman v Superman: Dawn of Justice, it is no surprise that fans are very keen on getting as much information as possible on the film. Sometimes, we get rumors that should be taken with a grain of salt especially those unconfirmed, but other times, we get facts laid down from the studio.

With Superman as one of the icons in Dawn of Justice, there have also been several questions about the part two of Man of Steel movie after its initial release two years ago. Canoe was able to get an interview with film director Zack Snyder regarding this, where he answered, “I think in a way Batman v Superman is Man of Steel 2. Justice League is kind of the transcendent, knights-of-the-round-table of the story. It’d be interesting to think about what a standalone Superman movie might be.”

Meanwhile, Henry Cavill, who plays Superman in the movie, said to Entertainment Weekly that with regards to the superhero’s individual identity, the upcoming DC film is not actually his sequel, but “more of an introduction to Batman, an opening to Justice League, and an expansion of the world that was created in Man of Steel.”

He elaborated that there will be more time in the future for individual sequels, indicating that Superman’s character is more relatable to people rather than a god-like individual.