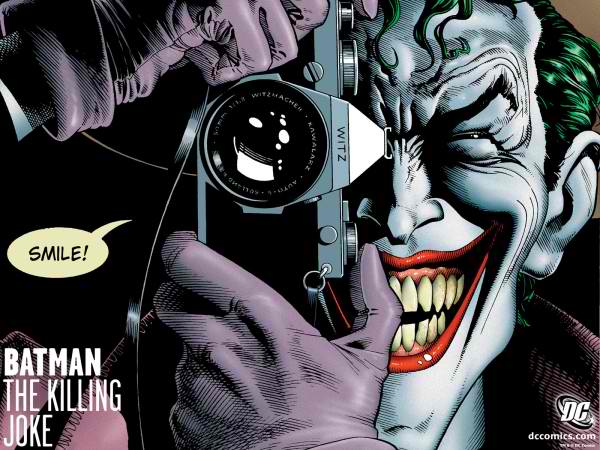 The 1988 Batman graphic novel Batman: The Killing Joke will have its own animated film adaptation, and will bring back famous voice actors of iconic DC characters.

As soon as the project was made known to the public, fans have immediately wished that Mark Hamill would take on the role of The Joker once more. Even the actor himself expressed his desire to get on board, posting on Twitter: “You’re not the only one with fingers crossed!”

In the form of good news to excited fans, Collider reported that sources have confirmed that Mark Hamill will indeed reprise his role as The Joker in the upcoming animated film. In fact, he has started recording part of his voice acting for the film.

Kevin Conroy, who has voiced Batman alongside Mark Hamill in a number of adaptations already, has also expressed his willingness to get into the character of The Dark Knight.

In an interview with ComicBook.com, Conroy expressed his excitement about the possibility of him returning for the role.

“There’s an online petition to have us do it!” he said.

When asked if he would want to work with Hamill once more, he answered: “Oh, God! Are you kidding me? I’d do it in a heartbeat.”

“I love working with him,” he added. “I couldn’t believe when they killed off The Joker. I would love to do it, and I hope that that happens.”

Batman: The Killing Joke is the 1988 graphic novel written by Alan Moore and illustrated by Brian Bolland. It revolves around The Joker’s attempt to drive Commissioner Gordon mad in a day, proving that one bad day can drive someone completely mad. The highly acclaimed graphic novel also tells Moore’s take on the origin of The Joker, an engineer and failed comedian driven mad by “one bad day”.

Batman: The Killing Joke will be released direct-to-video sometime in 2016.