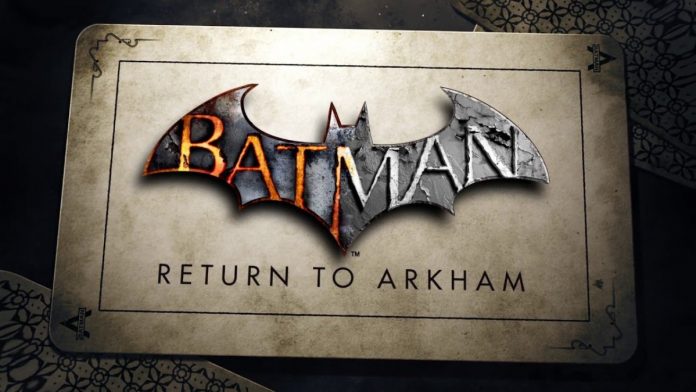 Warner Brothers Interactive finally announced the release date of the remastered collection set “Batman: Return to Arkham” to be on July 29.

According to IGN, the bundle will have the remastered editions of video games “Batman: Arkham Asylum” and “Batman: Arkham City” across platforms such as Xbox One and Playstation 4. It will retail at the price tag of $49.99 or 39.99.

The new versions will give players the chance to experience the first two titles in the “Arkham” series including Game of the Year edition bonuses and all the additional downloadable content packs.

The announcement was accompanied by a trailer showcasing the new look and Metacritic scores of 92 for “Arkham Asylum” and 96 for “Arkham City. “The greatest superhero games of all time return. Recreated for the new generation. The critically acclaimed stories, the unforgettable characters, the genre-defining action.” the in-footage words read.

Porting studio Virtuos, who is also responsible for “Final Fantasy X” and “Heavy Rain” remasters, moved the game to Unreal Engine 4. The upgrade is said to include improved graphics, better models and environments, and enhanced game’s lighting, effects, and shaders to make the gameplay more enjoyable.

The original edition of “Arkham Asylum” was developed by Rocksteady Studios back in 2009. The plot takes places in the titular institution for the mentally disturbed, which became home to some of DC Comics’ most popular villains Joker and Harley Quinn. Its sequel “Arkham City” was released in 2011. The villains in the first entry were able to get out of the facility and started wreaking havoc and mayhem in the streets of Gotham.

The release of “Batman: Return to Arkham” follows the digital release of the upcoming R-rated movie “Batman: The Killing Joke,” which sees voice actors Kevin Conroy and Mark Hamill reprising their roles as Batman and Joker, respectively. The film will become available on July 23.