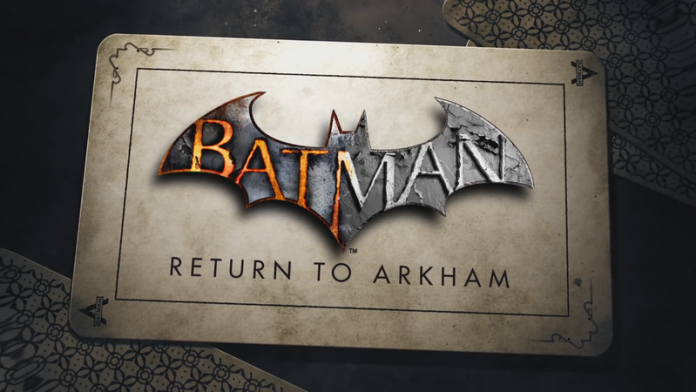 DC Comics fans can now relive, in revamped visual quality, Batman’s adventures in the “serious house on serious earth” that is Arkham with the upcoming high definition remastered collection “Batman: Return to Arkham.”

Warner Bros. announced a collection through a promotional video, featuring details about what is included in the collection and showcasing the new graphical updates done to them. According to the announcement trailer, the “Batman: Return to Arkham” collection will be released to the public on July 26.

To illustrate the difference with the new versions’ graphics, Reddit user blackfire561 shared a series of images comparing the scenes featured in the announcement trailer to their original versions from the previous games.

Posted side-by-side on Imgur, the trailer screenshots clearly featured the changes made to the games’ graphics like remade textures, contrast, and lighting.

The announcement came after a series of leaks revealed the collection earlier than expected. First signs of the collection appeared in April when a listing appeared on the Pan European Game Information (PEGI) site, the organization that age rates video games in Europe.

That was followed earlier this month by a series of images, posted on Imgur, showing pictures of an Italian magazine featuring details about the collection.

Set a mere week after the much-awaited animated film adaptation of “Batman: The Killing Joke’s” July 23 release, “Batman: Return to Arkham” releases July 26 on the PlayStation 4 and Xbox One.