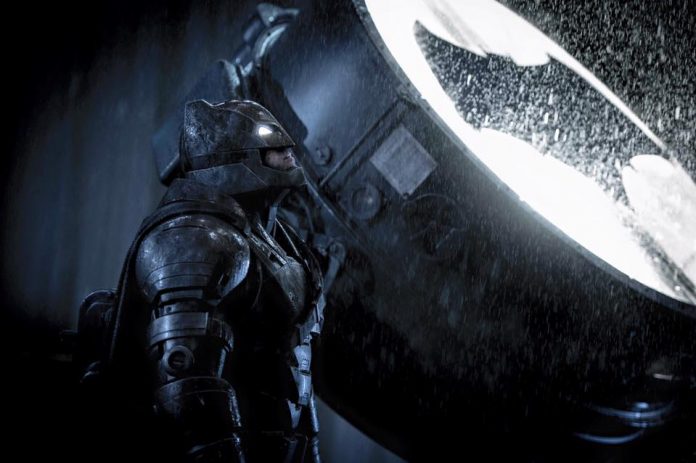 Fans who have seen “Batman v Superman: Dawn of Justice” and came to love Ben Affleck as the new Caped Crusader of Gotham City may be delighted to know that the actor may be set not only in the “Justice League” films but also in a standalone “Batman” film. The Oscar-winning actor and director has already written a “really cool” script for a standalone movie, and early development is expected to follow soon.

After “Batman v Superman: Dawn of Justice,” Affleck will portray Batman in the two-part big screen adventures of the Justice League. In an interview The Hollywood Reporter, talent agency William Morris Endeavor co-CEOs Ari Emanuel and Patrick Whitesell revealed that Affleck is set to appear in the DC Extended Universe beyond the two-part “Justice League” films, as a standalone “Batman” is also underway.

“He’s contracted to do at least ‘Justice League [Part] One’ and ‘[Part] Two,’ so at least three times wearing the cape,” Whitesell said. “There’s a script that he’s written that is a really cool [Batman] idea, so that’s out there as an option.”

Previously, Ben Affleck hinted that Warner Bros. Pictures is currently developing a standalone “Batman” film, but he would have to finish his current film project before focusing his attention on the Dark Knight of Gotham City once more.

“There’s definitely willingness and a will and a desire to make a [standalone] Batman movie on the part of Warner Brothers,” he said. “It’s in development, and right now I’m really focused on finishing ‘Live By Night.’ That’s where my focus is, and I tend to be a one movie at a time guy. When I’m finished with this movie, I’ll then focus on my next movie and figure out what that will be.”