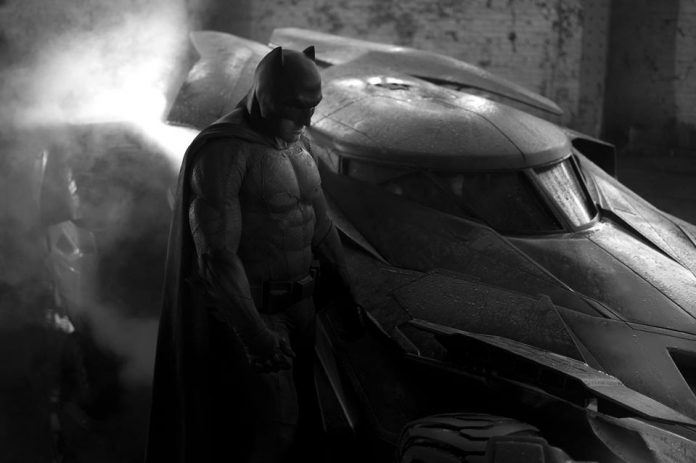 The man behind the Dark Knight suit had fallen into the dark side.

In his recent Facebook post, Ben Affleck admitted that he had problems with habitual intoxication and that he just completed the rehabilitation process.

“I have completed treatment for alcohol addiction; something I’ve dealt with in the past and will continue to confront,” Affleck stated.

The 44-year-old actor explained that he agreed to undergo the treatment because he wanted to live his life to the fullest and be the perfect father for his children. He encouraged other people who have endured the same issue to take a step towards sobriety.

“I want my kids to know there is no shame in getting help when you need it, and to be a source of strength for anyone out there who needs help but is afraid to take the first step,” he said.

The “Batman v Superman: Dawn of Justice” actor and Jennifer Garner, 44, are parents of Violet, 11, Seraphina, 8, and Samuel, 4.

“I’m lucky to have the love of my family and friends, including my co-parent, Jen, who has supported me and cared for our kids as I’ve done the work I set out to do,” Affleck continued his social media post. He ended by confirming that the therapy is one of the steps that he took for the purpose of recovery.

Affleck and the “Alias” alum got married in June 2005. Just days after their tenth anniversary, the couple announced their intention to divorce through a joint statement they issued to Entertainment Tonight in June 2015.

Recently, a source told People that the actress postponed the divorce proceedings indefinitely. The “Miracles from Heaven” star reportedly wants to work out her marriage with Affleck.

Speaking of Affleck’s upcoming superhero flick, “Batman,” a source told Entertainment Weekly that the actor’s alcohol abuse therapy did not affect the filming of the movie. Affleck remains committed to the film in which he co-produced.