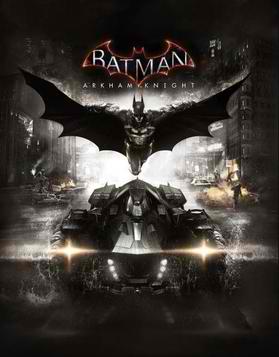 A major patch needed for the PC version of the video game Batman: Arkham Knight might not be available this month as previously reported.

The PC version of the game has been pulled off from Steam and retailers have been told to return their copies of Arkham Knight to Warner Bros. after the game’s sales suffered due to negative feedback. The feedback came from major performance issues that gamers have encountered when playing their copies of the game on their PCs.

However, a report from Kotaku said that a leaked internal email from Warner addressed to EB Games revealed that the patch might not be available until the Australian spring, which is two months away.

“The latest information from Warner is that the updates won’t be available until Spring,” the email read.

“Due to this we have made the difficult decision to recall all PC stock from stores to return to the vendor until an acceptable solution is released,” the message went on to say.

A community manager at the Batman: Arkham Knight forums said that the patch is about to go into testing and an update on its status is expected to be released in “the next two weeks,” The Inquistr reported.

In the meantime, the game continues to receive downloadable content (DLC) packs.

Superhero Hype reported that the first part of the Crime Fighter Challenge Packs for the game will be released on September 1.

According to the Venture Capital Post, the DLC will add on six challenges for the characters of Batman, Robin, Nightwing and Catwoman.

Game Spot also reported that the 2008 Tumbler Batmobile DLC will be released at the end of next month. The DLC will, among others, add the 1989 vintage Batmobile to the game.

'The Bachelorette' 2016 season 12 rumors: Jojo Fletcher getting close with...