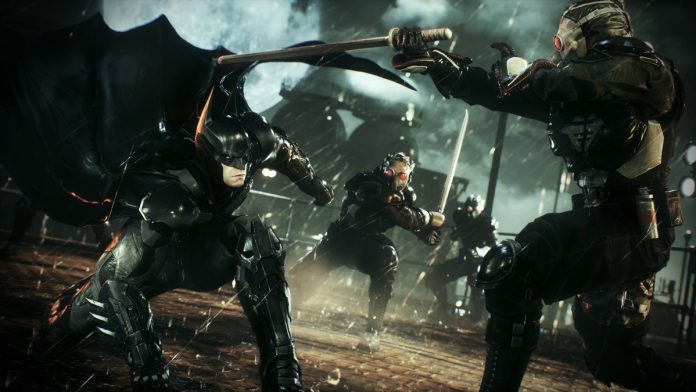 The fixes made by the developers addressed different aspects in the game. For instance, it has solved glitches such as when a player saves a game, the minor delays for players who use keyboard and mouse, as well as the Windows 10 launch issue for players using keyboards in Japanese, Chinese, and Korean languages. It also fixed the instances when players using Nightwing or Batman cannot retaliate against a mini-gun brute when seen by the enemy. Poor performance when using Man-Bat for the first time was also resolved.

In terms of aesthetics, the developers also took time to address the damage stats for Batman’s V8.03 skin in story mode after choosing a different skin from AR challenges, along with the rain effect on Batman skins.

Additionally, “Batman Arkham Knight” also received fixes on its VRAM management in order to reduce glitches. The game also had some stability improvements for the rare instances when it crashes. Support for the new DLC was also included. All of these improvements aim to make the overall gaming experience of the players better.

However, Eurogamer said that the patch did not resolve the underlying issues of the game. One of the underlying problems can be noticed when using a 2GB graphic memory card. The game recommends players to reduce to low quality textures in order to continue running a smooth game. Although there are some workarounds for the said concern, the report believes that “Batman Arkham Knight” needs more than just a minor VRAM patch. In addition, the hitches can also be seen even when the game is running on a computer with high specifications and huge memory such as Core i7 6700K and 16GB of 2666MHz DDR4.

On the same Steam community page, fans have also been complaining about the patch, with some saying that they are still experiencing the old problems despite the fixes. No official word or reply has been released by the developers yet.