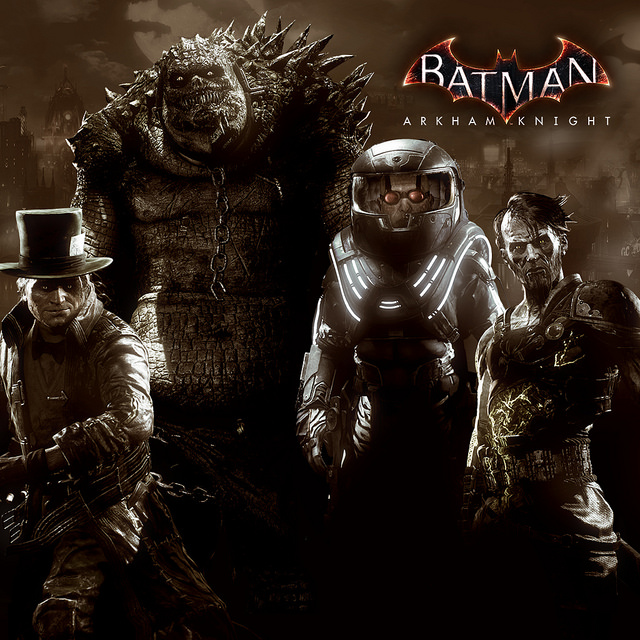 The recently released downloadable content pack for action-adventure video game “Batman Arkham Knight” titled “Season of Infamy: Most Wanted Expansion” is touted to be the biggest one yet as it marks the end of the game’s Season Pass.

Reports claim that it features several missions that have four of the most notorious enemies of the Caped Crusader such as Mad Hatter, Killer Croc, Ra’s al Ghul, and Mr. Freeze. The four will be reunited in the city of Gotham to make sure that they wreak havoc more chaotic than ever before.

Each of the villain will have their own story arcs namely “Wonderland” for Mad Hatter, reportedly the easiest one to complete where the hero will be lured into hallucination; “Beneath The Surface” for Killer Croc which has a plot complete with many interesting combat and fighting sequences; “Shadow War” which pits Batman agains Ra’s Al Ghul and said to be one of the most awaited contents as it has many side storylines; and “In From The Cold” which revolves around Mr. Freeze.

The story of Mr. Freeze is reviewed to be a sad one as the villain has only been blackmailed to kill Batman if he wants to save his cryogenically-preserved wife. His fight against the protagonist, however, is said to be interesting as it involves some signature combo of strategic stealth and 360-degree combat between the Batmobile and drone tanks.

According to the official PlayStation blog, the creation of the antagonists’s new look has been thoroughly planned and executed. “Bringing back four key characters for this DLC was no small undertaking. Each character model was built from scratch to make the most of the game engine updates and give you, our fans, visually new-gen Super-Villains,” the blog stated. The post also explained that the animation has been revamped, and the designs look more menacing than the previous iterations.

Those who want to get their hands on the pack will also receive the Batmobile dubbed as the “Original Arkham Batmobile” and the new v8.05 skin. The latter features the 2008 Movie Batman Skin which gamers can upload on their social media accounts.