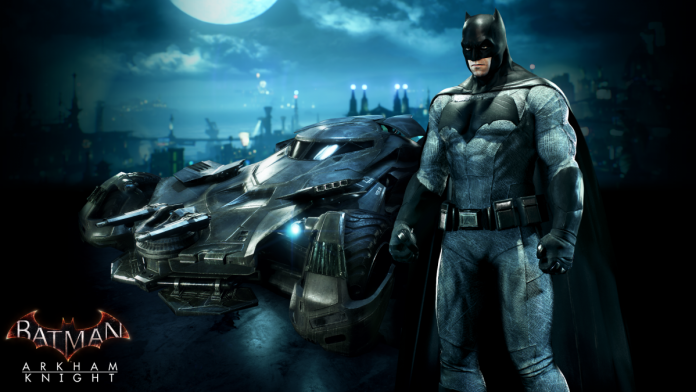 As detailed by the official Warner Bros. Games community page, a complete list of all upcoming DLC packs for the game for the rest of the year was posted, consisting of Skin packs, Challenge packs, as well as a story expansion pack.

While the said DLC pack will be available to everyone playing the game, players who are Season Pass holders will be given the exclusive privilege of having the new content before its official release.

Also coming this November is the Wayne Tech Pack, featuring two new game tracks: Proving Ground and Waynetech Loop. Two Arkham Episodes will also be coming: Catwoman’s Revenge, taking on the story of Catwoman as she seeks out The Riddler for one final score settling encounter and A Flip of a Coin, starring Robin as he faces Two-Face, all the while dealing with the recent disappearance of Batman.

As for the December DLC pack releases, the Season of Infamy: Most Wanted Expansion Pack is coming, featuring four new missions for the game. Missions are: Beneath The Surface (Killer Croc), In From the Cold (Mister Freeze), Wonderland (Mad Hatter), and Shadow War (Ra’s Al Ghul).

The December update will also see the coming of the much requested 2008 Movie Batman Skin, as well as the Original Arkham Batmobile, usable in selected free-roaming within Gotham as well as on race tracks, much like all other versions of the Batmobile available for the game.