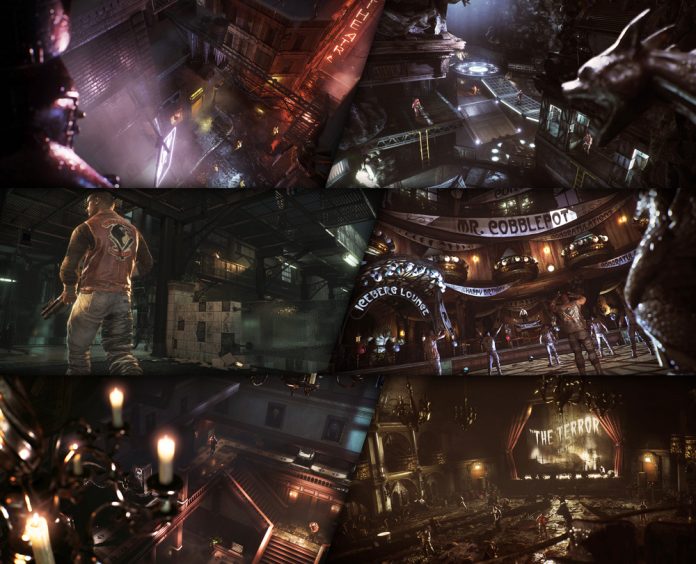 Action adventure “Batman Arkham Knight” will be getting its DLC this month referred to as Crime Fighter Challenge Pack #6.

Previously known as the Community Challenge Pack, the upcoming DLC will bring new maps to the game. In a statement from Community Manager Coda, he said on the game’s official website, “We can’t wait for you guys to get your hands on the remastered maps. I was watching Harry (one of our best combat players, you may remember him from Arkham Insider) play Iceberg Lounge just the other day and the later part of that map pretty much blew my mind I know it’ll do the same for some of you here.”

The DLC is expected to bring in new maps for both the Predator and Combat. For the Predator, new maps will include the Wayne Manor Main Hall, Batcave for Arkham City, and the Sanatorium Medical Facility in the Arkham Asylum. On the other hand, for the Combat side, players will get the Iceberg Lounge, Crime Alley, and the Monarch Theatre, all in Arkham City.

Aside from these, players will also get an AR challenge in the pack called the Endless Knight. In addition to these, players will get the Batman Incorporated skin as a free download. Players can expect a minor inconvenience through the patch that will come shortly after the new DLC is launched.

Fans are generally excited with the new DLC, as expressed in the comments portion of the page. One community member named Venage27 requested Rocksteady to continue bringing DLC contents in the future and even urged the community to share ideas.

The DLC will be available for PC users on Jan. 19, while players who use the PlayStation 4 and Xbox One consoles will get theirs a week after.

'The Witcher' release date some time 2017; draws inspiration from 'Lesser...