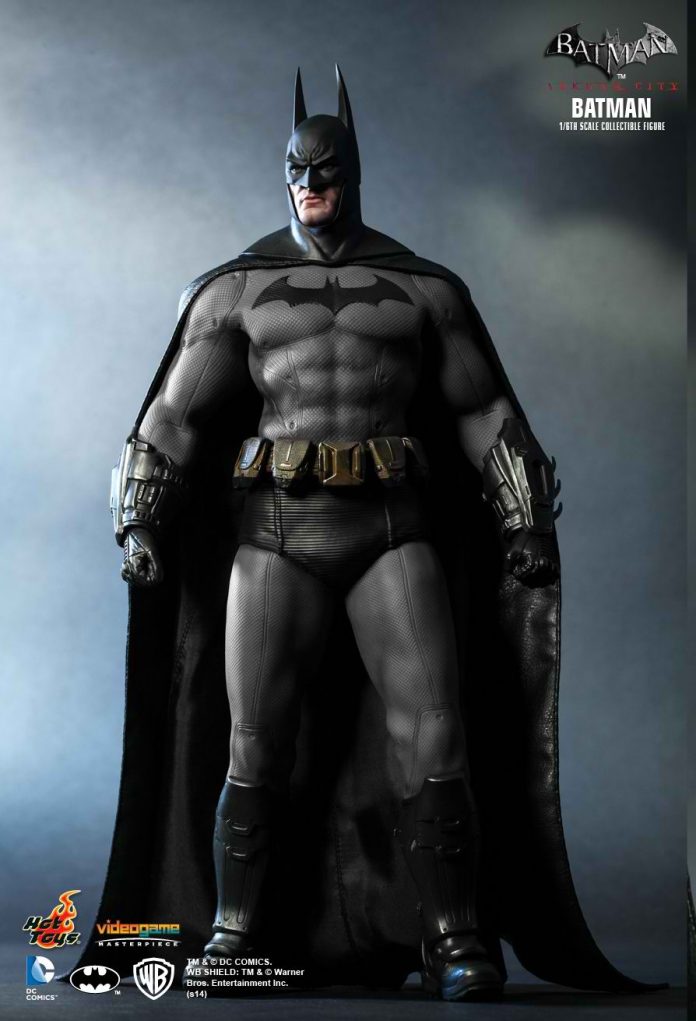 Hardcore toy collectors and Batman fans have another reason to celebrate as a Batman premium collectible item that is unquestionably a must-have – “The Batman: Arkham City” 1:6 collectible figure – is up-for-grabs, thanks to a Sideshow Collectibles promo.

Anybody who wants to take home the 12-inch Batman collectible needs not purchase anything in order to have the chance to bring it home for free; all he has to do is just fill out the form available at the Sideshow Collectible website.

The promo is open to all Internet users who reside in specified territories which that toy store ships to and must be 18 years old or above in order to make an entry. The winner will be chosen randomly on March 5 and must respond not later than two days after he is contacted by Sideshow Collectibles.

“The Batman: Arkham City” 1:6 scale Batman Collectible Figure by Hot Toys was created in celebration of Batman’s 75th anniversary and was released last year. It is based on the incarnation of Batman in the game of the same title.

“‘You’re not safe here. No one is.’ Batman: Arkham City has been a very popular video game among fans since its debut! The narrative, character, world designs, and game play have all contributed to the game’s success. Many Batman fans have been craving for the collectible figure from the video game since the release of Hot Toys’ teaser photos,” part of the description found on the Hot Toys official website for the figurine reads.

Hot Toys is currently a favorite brand among high-end toy collectors because of the undeniable likeness of its action figures to the characters which they are based on. Last month, it gave Batman fans more excitement after unveiling its “Batman v Superman: Dawn of Justice” life-size statue of Ben Affleck’s Batman, which will jumpstart its more-to-come realistic 1:1 statue collection.