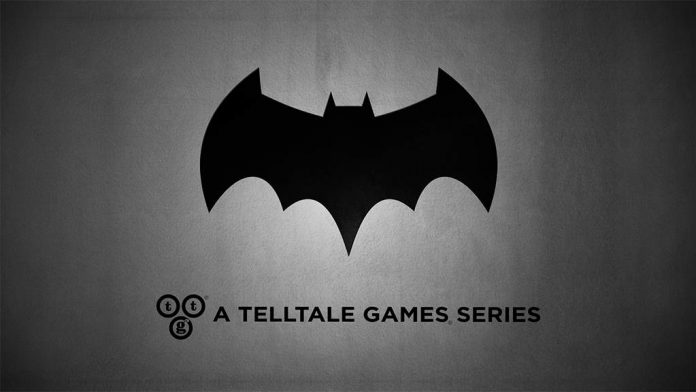 Telltale Games recently revealed new details about their upcoming game series which is based on one of the most iconic comic book characters of all timeBatman. During the recently held SXSW Gaming Expo, the gamingg company, together with Greg Miller of “Kinda Funny,” discussed the game’s perspective, the story elements that they will be incorporating, and how fans would be able to enjoy the unique experience the game aims to offer.

In a post on the official Telltale Games blog, the developer said that while they do not have a release date for the game yet, progress has been made since the last announcement and that the story script is heavily focused on.

“While development has been moving along swiftly over the last year, production on in-game visuals for all of Telltale’s series always tends to come together closer to launch, as the writers and designers spend their time focusing very heavily on the story and script first and foremost,” Telltale Games said.

Telltale Games considers Batman to be the “perfect” character for them to explore even deeper. As they put it, “The team wants to explore what the consequences are of the player’s actions when decisions made as Bruce have a critical impact on his nightly crusade as Batman, and vice versa.”

The story will keep its focus on a universe set in the present day, but not tied-in to any existing universes in other media. Players will not only play the game as Batman, but also as Bruce Wayne, with every choice made having an impact on the entire flow of the story.

Telltale will also add to the game a number of iconic Batman supporting characters such as Alfred Pennyworth, Vicki Vale, James Gordon, and Renee Montoya. Villains, on the other hand, will be kept a secret until the game is close to its release.

Also, characters would have a deep connection with the life of Bruce Wayne, and the player’s decision could either ultimately redeem or corrupt them.

Lastly, the game will be M-rated, with a cinematic approach that is akin to an R-rated film.