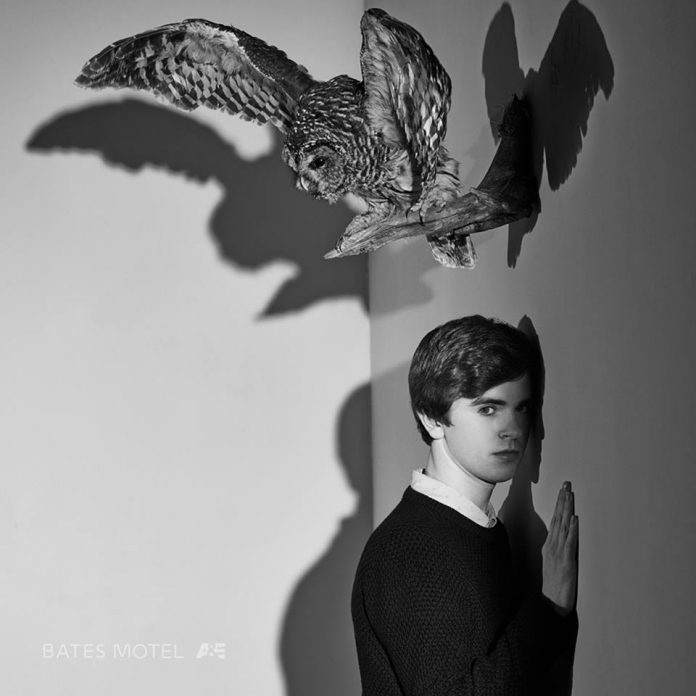 Star Nestor Carbonell shared that similar to fans, Norma’s (Vera Farmiga) shocking death had a great impact on the cast and crew during the last season of A&E Network’s “Bates Motel.”

Talking to Rickey TV, the actor who portrays Sheriff Alex Romero in the psychological drama revealed that, “It was so devastating. I didn’t know it was going to hit me as hard as it did … neither did the crew. I saw a number of them emotional, crying.”

Aside from Farmiga’s great portrayal of the role, Carbonell also lauded the writers and executive producers Carlton Cuse and Kerry Ehrin for bringing such an amazing and complex character to life.

“Such amazingly rich and messed up characters with incredible misbehavior, and yet somehow as messed up as they are we’ve grown really attached to them, so when someone like that dies, it’s weird, it almost feels real,” he continued.

Although Norma may have met her demise, she will still be part of the show’s fifth and final season as she exists in her son Norman’s (Freddie Highmore) hallucinations. As the narrative begins to introduce the lore of Alfred Hitchcock’s classic film “Psycho,” Cuse teased that Norman will become increasingly unreliable as a narrator, “Through his point of view, we’re going to see a lot of her. She’s very much a character.”

With the plot moving forward and Norma becoming a figment of Norman’s imagination, the series will reportedly have some intimate and possibly racy scenes between the mother and son duo.

Meanwhile, there are behind-the-scenes developments too. Max Thieriot, who plays Dylan, will have his directorial debut in the new season, while Highmore has co-written episode 2 with both Ehrin and Cuse.

Aside from the main ensemble, pop star Rihanna will also join the team as revealed during San Diego Comic-Con. “I am about to check into the Bates Motel very soon. Guess what else? Guess who’s playing Marion! Yes, so all you Comic-Con fans, all you Bates Motel fans, stay tuned!” the singer hinted. Fans may recall that Marion is the woman featured in the iconic shower scene from the film.

Season 5 of “Bates Motel” is predicted to premiere sometime in March 2017.