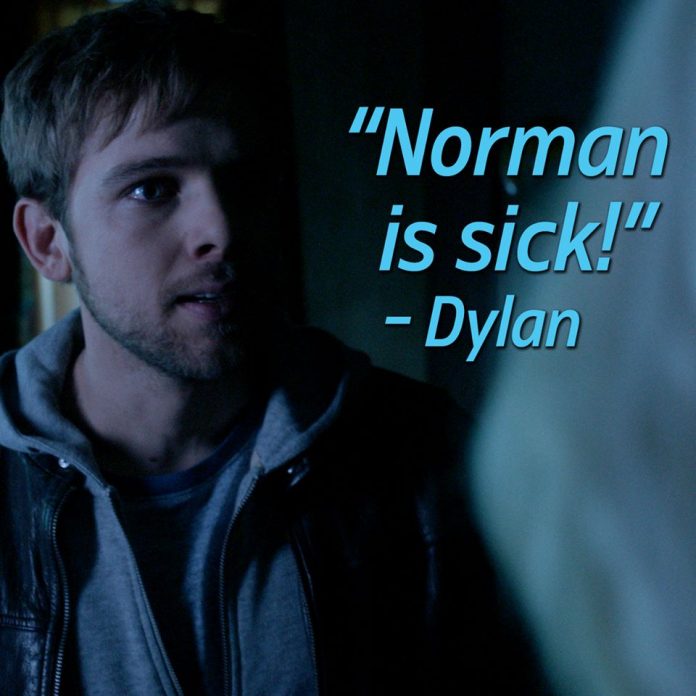 The fifth and final season of A&E Network’s drama thriller “Bates Motel” will reportedly be previewed by the cast and crew in this year’s San Diego Comic Con (SDCC).

According to SDCC 2016’s official site, show creators and executive producers Kerry Ehrin and Carlton Cuse will be in attendance alongside stars such as Vera Farmiga as Norma, Freddie Highmore as Norman, Max Thieriot as Dylan, and Nestor Carbonell as Sheriff Alex Romero.

The participants will have a panel where they will discuss the pivotal season 4 finale and will reveal exclusive content from the upcoming last installment. Their session will take place in Room 6A of the San Diego Convention Center on Friday, July 22 at 3:30 p.m. PT.

Meanwhile, Thieriot shared to Geeks of Doom that he thought his character will meet his end pretty much every single episode. As he survived an entire season, he was asked if he thinks he will be killed, “I don’t know if I’m going to die,” he replied.

Back in the previous season, the narrative has set up the path for Norman to be the character known in the classic 1960s film by Alfred Hitchcock titled “Psycho.” In his latest psychological blackout, he attempted to commit murdersuicide that lead to the demise of his mother Norma.

Norman was able to survive the ordeal as Romero got to the room on time. The latter, however, suspected that the former played a role in Norma’s death and tried to prove his claims. On the other hand, Norman refused to acknowledge that his mother had died and did not tell Dylan about the funeral. When Norman dug up her body and realized that the situation is real, another blackout happened and made him hallucinate that she is still alive.

“We wanted the final season to allow us to do our version of the ‘Psycho’ lore. We will be colliding with certain events in the narrative of the film, but it would be boring just to recreate ‘Psycho,'” Cuse previously revealed to TV Line.

He also confirmed that Farmiga will still be around as Norma still exists in Norman’s mind.

Shameless' season 6 new characters include a flame from the past;...