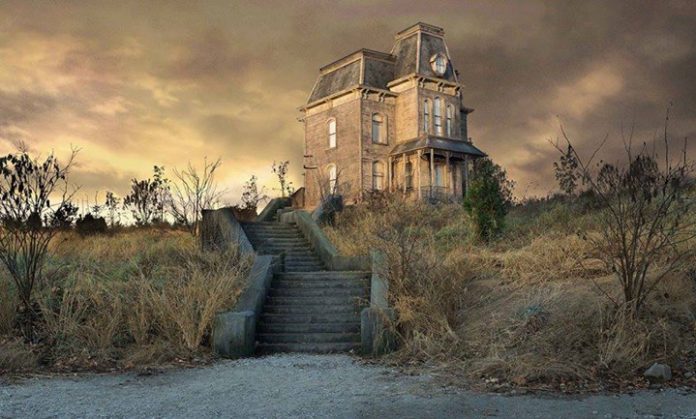 Bates Motel will return on screen with familiar faces from its previous season.

Ryan Hurst as Chick Hogan or the “crazy mountain man” will return the fourth installment of Bates Motel, along with other cast members from Season 1 “that you haven’t seen in a while,” said showrunner Kerry Ehrin in an interview with TV Line. He will continue causing trouble in the White Pine Bay for the Bates family.

In the previous season, Chick hired Caleb (Kenny Johnson) and Dylan (Max Thierot) to go on a gun run for him in exchange for a huge amount of money for Dylan, which he needs for Emma’s (Olivia Cooke) transplant surgery. However, things began to get complicated when the exchange was made through Chick’s “partner,” who was not expecting anyone at all!

In turn, Dylan’s life was jeopardized when the “partner” decides to kill him. The “partner” was unsuccessful after a hidden gun saved them, but Caleb would not want the situation to get away fast, especially given that it almost killed his son. They confronted Chick but he denied his involvement in the trap. Eventually, Caleb was able to beat Chick at the brink of death and stole the money. Season three ended hanging on this incident, but for sure, Chick is in for a deep revenge come season four.

Meanwhile, executive producer Carlton Cuse said in the Calgary Herald that Norman Bates (Freddie Highmore) will be more like Alfred Hitchcock, his counterpart in the 1960 film “Psycho” in the fourth season.

“For the first three seasons of the show, we have watched in a slow, progressive way his development of becoming the guy he is going to become. When the show started, for Kerry and I, he was just a kid. He was a kid who had blackouts and some issues and stuff. But at the end of the third season of the show, he really becomes unhinged in a different way he had before. That really sets up a different version of the Norman that we know from the movie.” Season four will be more exciting as [Norman] is going to be driving the story. He’s going to be doing some surprising things,” he said, adding that the promise of season 4 is “Norman unleashed.”

Bates Motel is an American drama suspense thriller kicking off from the story of the death of Norma’s husband when she purchases a motel near a coastal Oregon town, along with her son Norman, so they can live a normal life. It initially premiered in 2013 and continued year-on-year. Season four was renewed on June 15, set to air next year, while a fifth season is also slated for 2017 release.

'No Man's Sky' news: why game was almost cancelled

'The Elder Scrolls 6' release date: No official announcement yet; remastered...