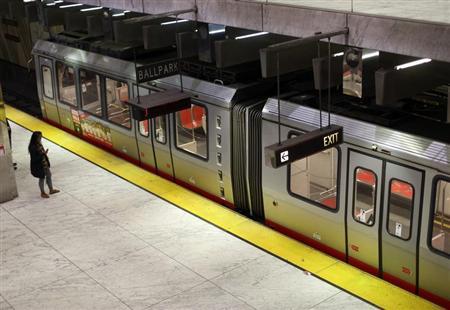 After the death of a person who was struck by a train Tuesday, the Bay Area Rapid Transit (BART) North Berkeley station was reopened, although delays of about 20 minutes between the Richmond and Fremont lines were expected.

According to Berkeleyside, the company confirmed that the person died after he was struck by a train just after it had left the North Berkeley train station for Richmond.

On the day of the accident, spokeswoman Alicia Trost stated that a coroner was already on the scene while the station remained closed. The emergency situation forced the company personnel to direct passengers to disembark instead at the MacArthur station so that they could take another train.

Because of the mishap, the Richmond line of the North Berkeley BART station experienced considerable unexpected delays. Trains coming in late went on as the transit agency was investigating if a person was really on the tracks.

“The initial report was that there may have been somebody on the track just north of the North Berkeley BART station,” explained Trost, while she waited for the confirmation.

This is not the first time that the company’s train stations experienced such unfortunate mishaps.A number of train accidents have occurred before. In April 2015, a person also died at the BART Civic Center station in San Francisco. A few months earlier, in November 2014, a person also died on the tracks of the downtown BART station.

In both cases, the concerned train stations were re-opened shortly after investigations were completed. They had to be re-opened because of the consequences that would result if BART’s train transit operations suffered further delays.

For the current train accident, Trost said that the station was closed while their crew was investigating whether a person was “wayside” in the tunnel.