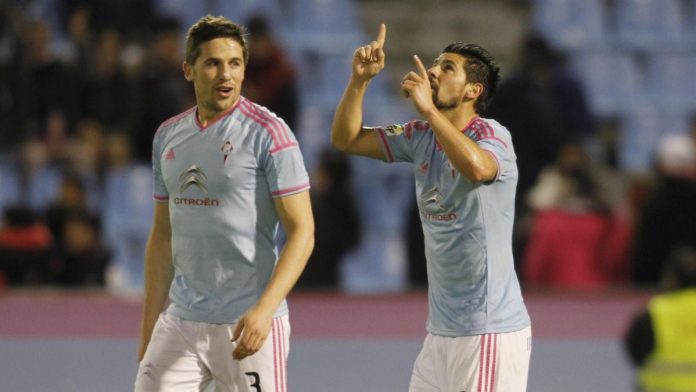 It may be a big week for Barcelona fans as several players reportedly will make their debut at the Catalan giants while others will say their goodbyes.

The Telegraph shares that Aston Villa will unveil their recent acquisition of Barcelona winger Adama Traore soon. The 19-year old player’s fate has been in the headlines this past weeks but it seems that he finally has a new home.

Tim Sherwood apparently struck a deal worth 7million to sign the 10th addition to his roster. The seemingly drastic ways of revamping the squad has cost 50 million in total.

The report stated that he was able to convince Barcelona by pointing out that the club can veer away from this season’s annual relegation battle to the Championship. Before sealing the deal though, Barcelona has insisted that they can have a buy-back option for the player and they may also include a clause that allows them to comment on the future bids Villa may receive for Traore.

Meanwhile, Celta Vigo’s forward Nolito has revealed that he personally would like to go to Barcelona if they are willing to pay the 18 million release clause on his contract, if not, he will stay with Celta, “Either I go there or I stay at Celta, not matter which teams come for me. I’ve had many offers, economically I could make more money, but I am happy here. I feel an important player and I like the affection of the fans. I’ll repeat it – either I go to Barcelona or I stay at Celta.”

He also shot down rumors that he and his current team have already received an offer from Barca, stating that they are not true but he indeed received propositions from other clubs, Barca Blaugranes reports.

Moreover, reports claim that another Barca winger Pedro Rodriguez may move to Manchester United. He has been linked with the club and said to have offered 22 million in a deal that may be completed in the next few days.

According to James Robson of Manchester Evening News, Louis Van Gaal thinks that Pedro fits in the group and can become effective in the forward line.

No official confirmation has been made yet from Pedro, Barca or United.

'Dancing with the Stars' season 22: Jodie Sweetin injured, uncertain whether...