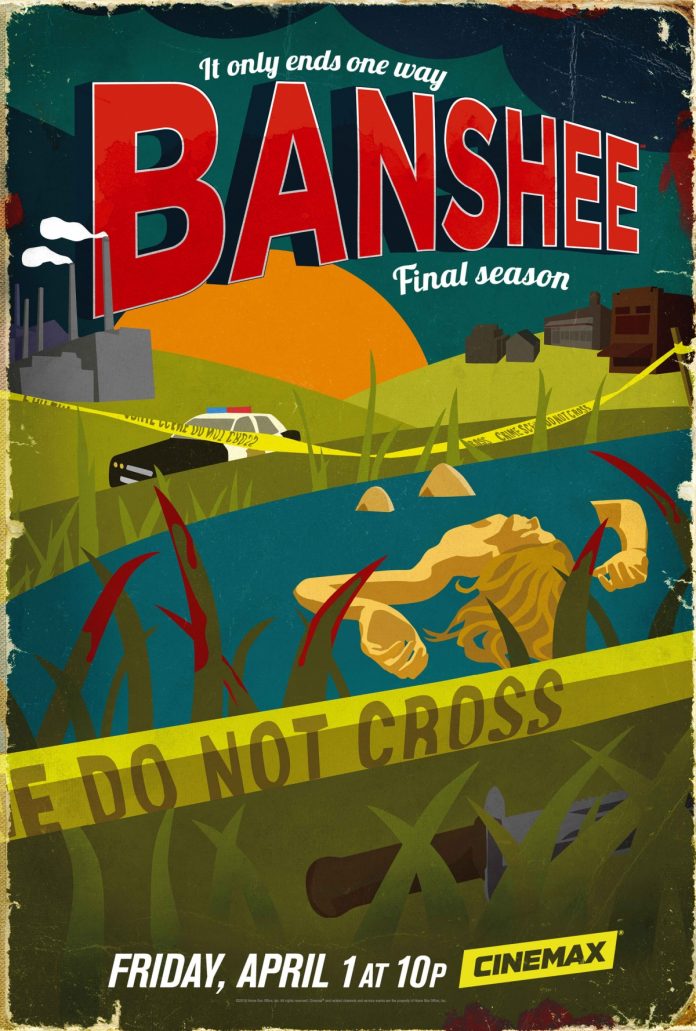 Actor Anthony Starr, who plays the main character in the hit Cinemax series “Banshee,” recently talked about the show’s ongoing fourth season, how the events will unfold in the future episodes, and the fact that this will be the final season of the series.

The new season of the hit series “Banshee” will be the final run of the show, and Lucas Hood, former sheriff of Banshee, returns after being involved in a new crisis with a dangerous murderer. Hood returns to Banshee not being the same place as before, and the friends he once had may not be the kind of people that he may find on his return.

In a recent interview with Collider, Starr revealed that even before the final season started, he and the other actors had already been given at least a rough outline of what fate their characters would be facing in the final season.

“They gave us an outline, but the scripts were all still being written,” Starr shared. “They had the loose structure. They still had to make decisions how the show was going to end, but they definitely had a pretty clear course for most of the season. It was just about tying up the end and making a decision about that. So, we knew pretty early on what was going on.”

With the finale of the series coming, fans could expect that all loose ends would be tied up before the final scenes of the final episode. While this kind of resolution may not always be the case for some TV showsas others tend to end with a tease or a cliffhanger even for a series finaleStarr said that with the finale they are preparing, fans would surely feel satisfied.

“We’re finishing at the peak of our power, so to speak,” he said. “This is the best season of the show. Going out at that point was a difficult thing to do, but at the same time, Jonathan had the foresight to call it quits at the right time and exercise restraint in a way that most shows don’t. So, I feel really good about the show ending and I feel good about the way that we end the show.”