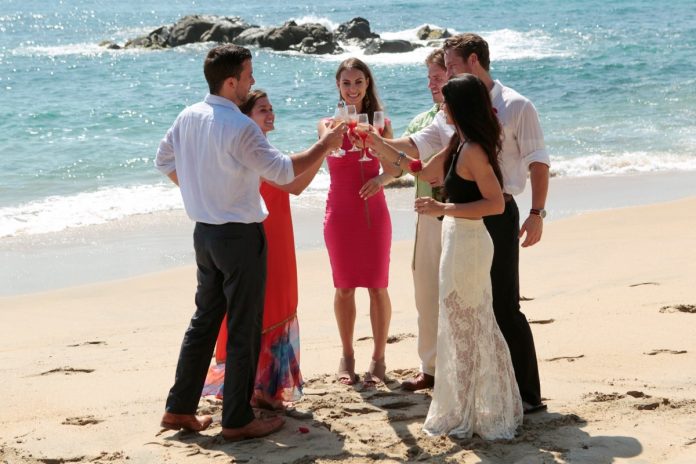 Some familiar faces will be returning to the small screen as part of the cast for season 3 of ABC’s reality dating series “Bachelor in Paradise.”

Moreover, there will be a number of people coming back from the latest season of “The Bachelor” which was headlined by Ben Higgins. The returning contestants include twins Haley and Emily Ferguson, Leah Block, Lace Morris, Amanda Stanton, Jubilee Sharpe and Izzy Goodkind.

Production is reportedly underway in Mexico for the next round and rumors have it that the network has some unexpected guests and unlikely relationships in store for the ensemble.

Show creator Mike Fleiss constantly teases the filming process and has already released a series of Twitter posts including, “Lace is in love!!!!” and hinting that “Hopefully, Sarah H will also find true love on #BachelorInParadise… Things are looking good for her!!!”

He also shared that it seems like Carly has become the apple of the eye for some of the male contestants, “Carly has multiple dudes fighting over her. No, Chad is not one of them… #BachelorInParadise,” he wrote. When it comes to Chad, he only revealed that “Chad is being Chad-ish… “

Early predictions point out that it seems like Chad may head home early if he continues doing similar shenanigans, which was first seen in JoJo Fletcher’s season of “The Bachelorette.” Viewers may remember that he caused some antics and drama during the currently airing season. However, it remains to be seen if this prediction comes to fruition.