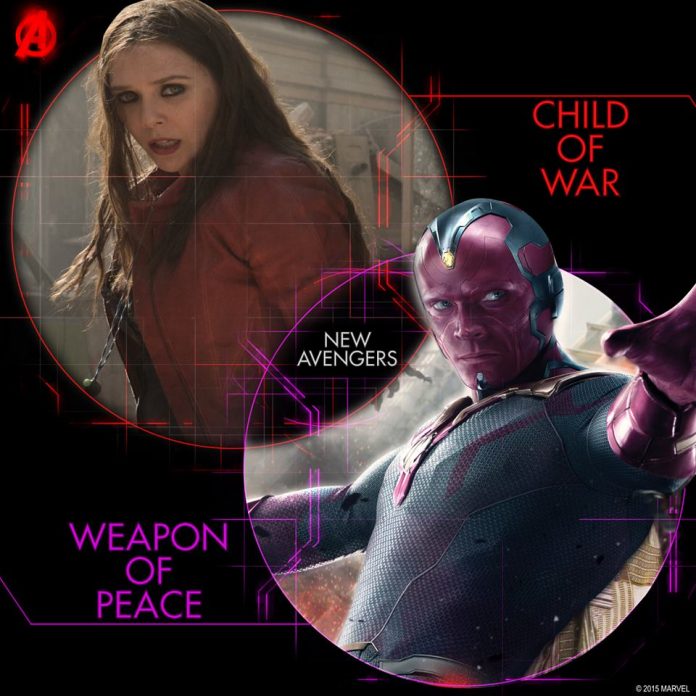 According to We Got This Covered, the comic book arc of “Infinity War” revolves around the embodiment of Death as she is the reason why Thanos went on a mission to gather all the Infinity Stones and the Gauntlet. In the original source material, the purple alien aims to wipe out all life in the universe in an attempt to win the immortal’s affections.

The piece of artwork making its rounds online is deemed to be a concept art for the movie with the creepy-looking image in black and white as Mistress Death. However, Comic Book Movie claims that based on their sources, the picture is indeed concept art from Marvel but for another project. Apparently, it is an unused design for one of the Zealots in the recently released “Doctor Strange.”

Before the artwork gained traction in the rumor mill, fans theorized that the studio may use the upcoming villainess Hela from “Thor: Ragnarok,” to be portrayed by Cate Blanchett. Instead of introducing another character in Death, she will be the link to tie the movies together and will avoid having to explain another backstory.

On a related note, directors Anthony and Joe Russo previously hinted that among the many characters to appear in the film, Vision (Paul Bettany) and the Scarlet Witch (Elizabeth Olsen) are teased to become very important to the story.

“Certainly Scarlet Witch and Vision. It’s a very compelling story. Obviously, it’s one ripped from the comics that, for many years, there was some very interesting storytelling and characters. One character is searching for how to identify with humanity, another who is on a journey away from her humanity towards becoming a very powerful being,” Joe Russo said.

It is predicted that the film may also shed light on the romantic relationship between the two that transpired in the comics. However, it remains to be seen if this comes to fruition.