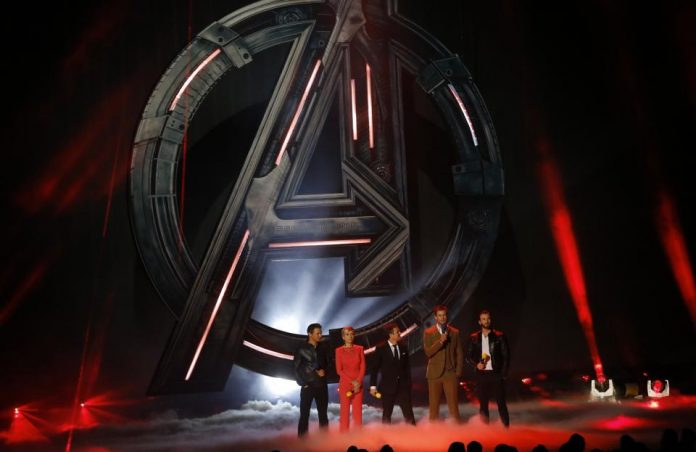 Even if the Incredible Hulk doesn’t get his own standalone movie from Marvel and Universal, this does not mean that the character is taking a backseat to his co-Avengers.

In an interview with Mark Ruffalo, who plays the green giant in the Marvel franchise, he promised that his character will be getting major arcs in the upcoming “Avengers” movies and that fans need to watch out for this.

“I’d love to do a Hulk movie, but that’s beyond my control. It’s controlled by Universal. Marvel doesn’t even hold the rights to it. So, it’s not on the horizon. And I don’t know if it will be. But we’ve worked a really interesting arc into ‘Thor 3,’ ‘Avengers 3’ and ‘4’ for Banner that I think will when it’s all added up will feel like a Hulk movie, a standalone movie,” he said.

The Hulk already released two standalone movies the first was with Eric Bana in 2003 under the direction of Ang Lee which drew mixed reviews. The second movie, where Bruce Banner was played by Edward Norton, was directed by Louis Letterier in 2008, and it fared slightly better. Ruffalo took over the role in Josh’s Whedon’s “The Avengers” in 2012.

Meanwhile, it has been reported that Daredevil may appear at some point in “The Avengers: Infinity War,” but Netflix’s “Daredevil” star Charlie Cox may not be necessarily the one to take on the role for the movie.

“If (Daredevil) were to appear in (‘Infinity War’), that doesn’t necessarily mean that I would appear in that film,” Cox said in an Entertainment Today interview.

While pundits believe that Marvel will remain consistent in casting after it has established in previous outings for film and television that all the characters exist in a single universe.

An analysis from Cheat Sheet supported this idea, citing the crossovers of the characters from the movies and “Marvel’s Agents of S.H.I.E.L.D.” as well as “Agent Carter,” which has yet to happen in Netflix’s Marvel shows.