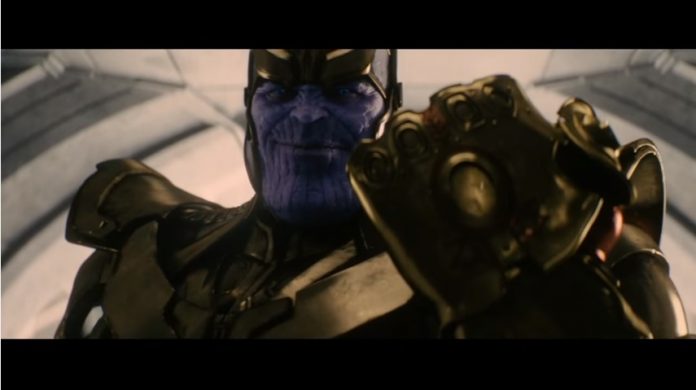 Literally just moments after “Avengers: Age of Ultron” graced silver screens across the globe, many already began anticipating the film franchise’s next installment as the bonus scene after the end credits depicted the mad titan Thanos as the next opponent in the upcoming feature that is reported to be a two-part epic due to its vast storyline as well as the massive roster of cast that will take part in it.

The third film in the franchise will be “Avengers: Infinity War” to be followed by the untitled “Avengers 4” movie. Both films are expected to boast a huge lineup of Marvel superheroes that will fight alongside the Avengers against the aforementioned cosmic being.

Reports suggest that an original member of the Avengers that has yet to be included in the film series will debut in “Avengers 4.” The size deprived yet powerful Wasp is said to be one of the confirmed cast for the fourth “Avengers” film and will be played by Evangeline Lilly whose last notable role was Tauriel in “The Hobbit” film series.

Moreover, Lilly stated during an interview that prior to the “Avengers” movie she will also star in the follow-up film for “Ant-Man” that is set for a 2018 release. She further spilled that the draft of the script for the said film has been completed, though she added that it hasn’t been scrutinized yet by the producers.

Meanwhile, it was reported earlier that Thanos will be the next villain in the “Avengers” franchise. For the uninitiated, Thanos has been the longtime foe of the Avengers as well as other characters in the Marvel mythos and is considered as one most menacing super villains the team has ever faced. The so-called “Mutant Eternal” is also the wielder of the Infinity Gauntlet in which whoever wears it grants him or her with powers beyond belief. Moreover, “Hail, Caesar!” actor Josh Brolin is slated to assume the role in which the affirmation of such was made known during the abovementioned cameo in “Age of Ultron.”