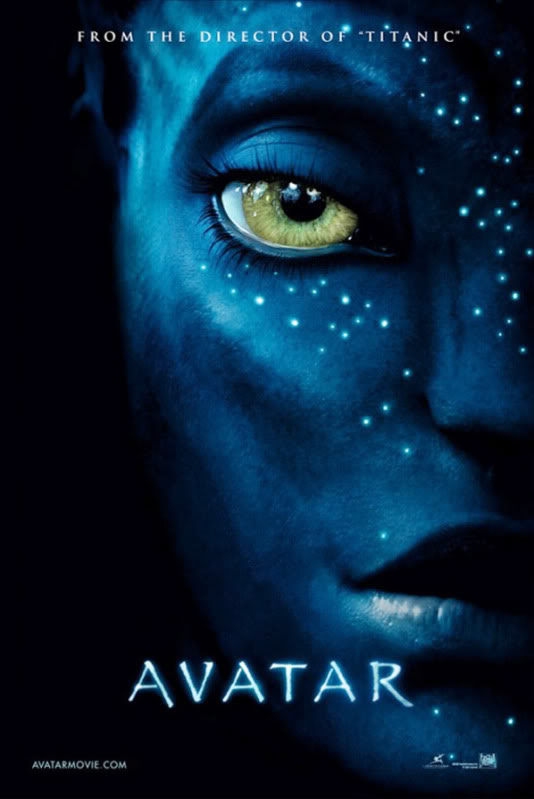 It may be eight years before Avatar finally gets its follow up but the long wait is bound to be worth it after director and creator James Cameron is reportedly simultaneously working on the second, third and fourth installments to the franchise.

According to a report form Cinema Blend, director James Cameron’s plan for the bestselling franchise is no small deal. With the first movie still on top of the box office as the highest grossing film of all time, the bar is set really high, and production is challenged to outdo itself.

Here’s the latest info regarding the upcoming Avatar movies.

The sequels will be worked on, and filmed side-by-side, with all three films being produced and shot at the same time. With this, Cameron was forced to push back his original target release date of December 2016 to Christmas 2017, saying that simultaneous production for three big films is proving to be a real challenge.

Variety previously reported that lead star Sam Worthington revealed in an interview details about the production process of all three movies.

“We are going to start this time next year and we will do two, three and four. In one shot, we’ll do them simultaneously. I’ll be grateful if it finishes. I think Jim is building the ship to Pandora, to be honest.”

The brains behind the film

The genius of James Cameron won’t be working alone, if he intends to outdo himself. For the next three films, he will be working with the husband and wife team of Rick Jaffa and Amanda Silver (Rise of the Planet of the Apes) for Avatar 2, Josh Friedman (The Sarah Connor Chronicles) for Avatar 3, and Shane Salerno (Savages) for Avatar 4.

For now, it is confirmed that both Sam Worthington and Zoe Saldana will reprise their lead roles. Even Sigourney Weaver and Stephen Lang are both confirmed to be coming back, even though both of their characters seemingly died in the first movie.

'The Affair' season 3 premiere spoilers: Maura Tierney wishes to have...