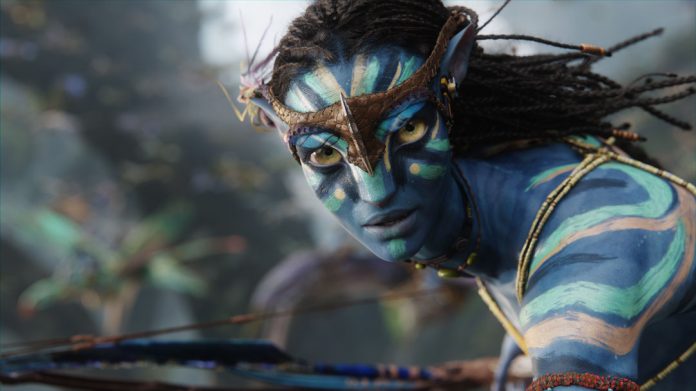 James Cameron’s much awaited sequel to the world record-braking hit film “Avatar” is progressing more as time goes by, with the team behind the film franchise getting set to shoot three sequels back-to-back. Now, writer-director Cameron revealed that the scripts for the three upcoming sequels are nearly finalized with the pre-production still going on.

In a recent interview with Entertainment Weekly, Cameron revealed that they have actually been working on the design works for the films for more than a year now, and everything is going well.

“I’m in the process of doing another pass through all three scripts right now,” Cameron said of the sequels’ status. “Just refining. That’s in parallel with the design process. The design process is very mature at this point. We’ve been designing for about a year and a half. All the characters, settings and creatures are all pretty much set.”

“You have to challenge yourself,” he continued, talking about the unbreakable record the first “Avatar” film had set. “Obviously, expectations are going to be very high on these films, especially on ‘Avatar 2,’ to make sure it wasn’t just some big fluke the first time. So we’ve got to deliver. I’ve created a nice rod for my own back, so they say.”

The genius of James Cameron won’t be working alone, if he really intends to outdo himself. For the entire span of the upcoming trilogy of sequels, the writer-director of the franchise will be working with Rick Jaffa and Amanda Silver (“Rise of the Planet of the Apes”) on “Avatar 2,” Josh Friedman (“Terminator: The Sarah Connor Chronicles”) on “Avatar 3,” and Shane Salerno (“Savages”) on “Avatar 4.”

The trilogy of “Avatar” sequels will be coming to theaters starting 2017.