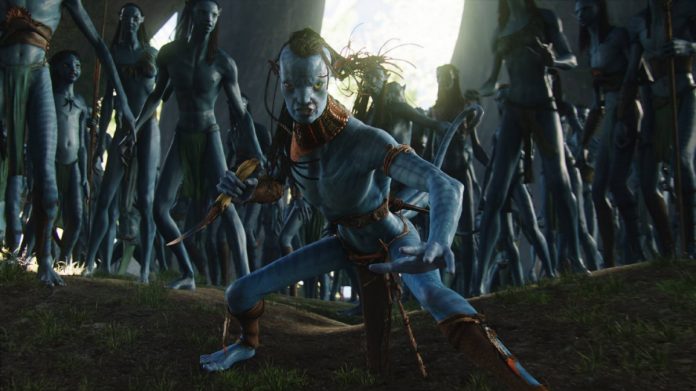 In an interview with Variety, Cameron revealed that “Avatar 2” is slated to hit the big screen during Christmas in 2018. However, he warned that nothing is set in stone yet as the four upcoming films may be delayed or released earlier than scheduled whenever the studios believe they are ready, “We haven’t moved that target yet, but we will if we need to.”

“The important thing for me is not when the first one comes out but the cadence of the release pattern. I want them to be released as close together as possible. If it’s an annual appointment to show up at Christmas, I want to make sure that we’re able to fulfill on that promise,” he elaborated.

Rumors have it that the second movie was meant to premiere in December next year. However, it was apparently pushed back to make way for another big feature, “Star Wars: Episode VIII,” which is also set to launch in the same time frame.

If this comes to fruition, some suggest that “Avatar 3” may air in 2020, followed by “Avatar 4” in 2022 and the final entry, “Avatar 5,” in 2023. However, since there is no official announcement yet, available information should be taken with a grain of salt.

When it comes to the narrative, Cameron confirmed that the follow-up story will be a family saga chronicling the lives of the original characters such as Jake Sully (Sam Worthington), Neytiri (Zoe Saldana) and their children. Some elements of the recent theatrical adaptation dubbed “Toruk” starring Cirque de Soleil performers will also make its way to the production design of the movie.

Although other main characters such as Dr. Grace Augustine (Sigourney Weaver) and Colonel Miles Quaritch (Stephen Lang) met their demise in the original film, they are also expected to return but it remains to be seen if they will be still in their human forms.

'Scandal' season 5 spoilers: Liv comes out as a different woman...