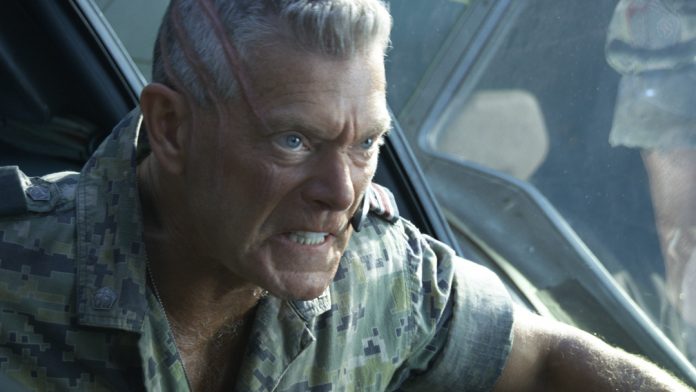 The latest rumors on “Avatar 2” has actor Stephen Lang taking over the lead role in the film, replacing Sam Worthington and Zoe Saldana since their characters, Jake Sully and Neytiri, are going to be captured by the film’s villains.

Stephen Lang’s character Colonel Miles Quaritch was the primary antagonist in the first film. Quaritch was killed at the end of the film when he and his men invaded the Na’vi’s Tree of Souls. So, his return could be a surprise to the audience.

Will Quaritch become the hero in “Avatar 2” and ally himself with the Na’vi?

According to GamenGuide, Quaritch will lead a group on a mission to save Sully and Neytiri, and he will become the main protagonist of the film. If that happens, viewers will get to see Quaritch interact more with the two people he fought with during the first film. While director James Cameron has to yet to confirm or deny this rumor, it is worth noting that he has previously talked about developing the character into unexpected places over the course of the planned sequels.

As for the film’s release, reports indicate that “Avatar 2” may be delayed because Cameron wants to spend more time ironing out the script.

In an interview with the Famous Monsters of Filmland back in April, Cameron also mentioned that “Avatar 2” will not be released on 2017 due to “Star Wars: Episode 8.” He said that he does not want to go up against the new “Star Wars” sequels. As of now, there are no further news regarding the release date.