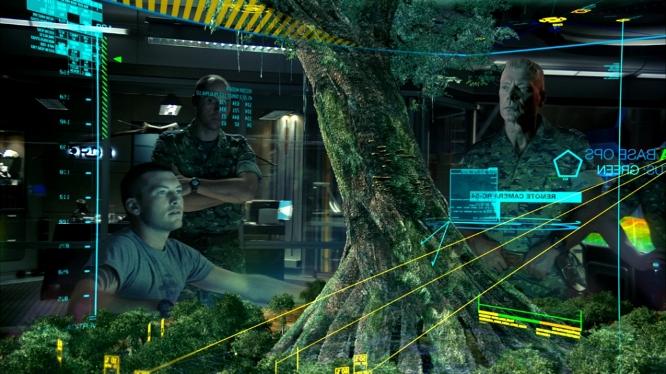 “Avatar 2” has been scheduled for a 2018 release, nine years after its massively successful predecessor, and five years after it was first confirmed in 2013. Will it really make it on time, or is another delay imminent?

Stephen Lang, who has signed on to reprise his role as Col. Miles Quaritch, recently shared that filming for “Avatar 2” will begin in early 2017. This could almost confirm the highly anticipated sequel’s 2018 release, but filming with the returning actors, which at this point include Sam Worthington (Jake Sully), Zoe Saldana (Neytiri), and Sigourney Weaver (Dr. Grace Augustine), is just one part of the whole production where a movie like “Avatar” is concerned.

Lang further elaborated that work for “Avatar” has been going on for a while now from world building to various aspects of the production designs. In the years since the first “Avatar” movie came out, Cameron’s team has been hard at work in creating extraterrestrial worlds and filling them with alien creatures and expansive landscapes.

While it’s true that confirmed details about the upcoming movies, which has since expanded to four “Avatar” sequels, have been pretty hard to come by, director James Cameron and 20th Century Fox Chief Executive Officer (CEO) Jim Gianopulos have been dropping hints to assure fans of the franchise that work is indeed under way.

Gianopulos shared that he had once been to “Avatar’s” production offices located in New Zealand and had seen, firsthand, the amount of pre-production work that Cameron’s team had already done in preparation for the filming of the “Avatar” sequels.

He went on to describe a room filled with pre-production images depicting various world building elements, and remarked that he was awed by what he saw.

On the other hand, director Cameron has also shared that his team, which now includes four more screenwriters other than himself, has been encountering limitations both in their art form, as well as the availability of the technology they need to make each “Avatar” magic happen. This is not to say that they’re backing down. Cameron can be credited for helping develop new software, as well as pioneer new motion capture techniques, in order to bring his artistic vision to the big screen.

He promised the audience at Fox’s CinemaCon presentation in Las Vegas back in April that the “Avatar” sequels would be a “true epic saga.”

Delays may have now become part of the waiting game for the next “Avatar” movies, but with the award-winning director James Cameron at the helm, delays may only mean that something even bigger is on its way.