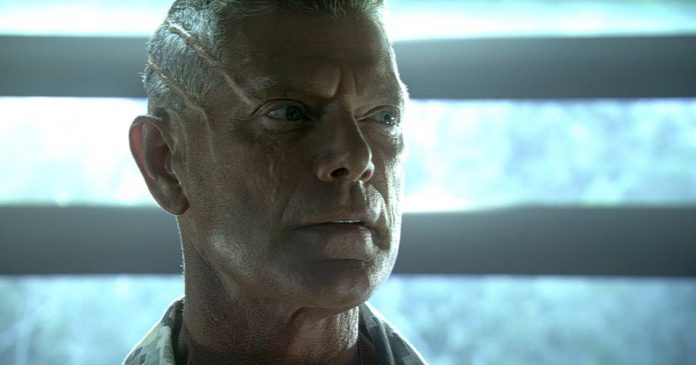 From a single two-billion dollar grossing film, “Avatar’s” growth to a planned four-part continuation seems a bit fast. Though there have been a couple of setbacks, the ball is finally rolling on production starting next year.

The confirmation comes from actor Stephen Lang who played Colonel Miles Quaritch in the 2009 sci-fi blockbuster and is tipped to reprise his role in the next couple of installments of the franchise. The 64-year-old attended the recently held Wizard World Comic Con Chicago to promote his latest horror offering “Don’t Breathe” when panel host Bruce Campbell asked him about his schedule for the next few years.

“As the New Year turns, we start to shoot for the ‘Avatar’ sequels,” Lang replied. “I think that the whole process of making the films and opening the films will go to about 2023.”

It is no secret that that making an intricate and complex film like “Avatar” simply cannot be rushed. And if director James Cameron is motivated to not just match the performance of the first film but even exceed it, more time will be needed to make sure that all elements of the franchise will blend with each other flawlessly.

Zooming in on Lang specifically, if he says that he will be booked for “Avatar” until 2023, it can be assumed that he will be part of most, if not all, of the succeeding three flicks that it’s no wonder why it would be difficult  for him to squeeze in “Deadpool 2”. This would be highly interesting as Quaritch actually died in the 2009 iteration. Despite the character’s fate in “Avatar,” Cameron teased about the actor’s continued involvement as early as last year.

“Steven was so memorable in the first film, we’re privileged to have him back. I’m not going to say exactly how we’re bringing him back, but it’s a science fiction story, after all. His character will evolve into really unexpected places across the arc of our new three-film saga. I really look forward to working with such a gifted actor, who’s also become a good friend,” the Academy Award-winning filmmaker spilled to Deadline.

If the Security Operations colonel can be brought to life by the imaginative mind of Cameron, then rumors of Sigourney Weaver also coming back to the lore may hold some ground. Playing the role of Dr. Grace Augustine, who like Quaritch, also died in the first “Avatar” film, Weaver’s speculated comeback may have her play a different role.