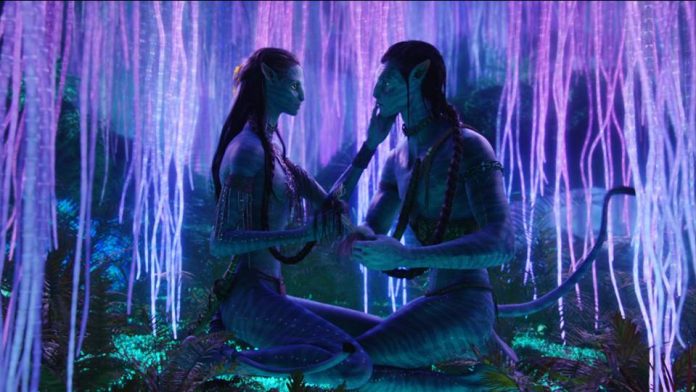 Almost seven years since breaking movie industry records with the groundbreaking film “Avatar,” director James Cameron is now building a series of movies which will be the follow-ups to his sci-fi hit. But given the multitude of setbacks that led to production delays, the first of out of the pipeline, “Avatar 2” has yet to nab a specific release date for 2018.

Cameron admitted that at this point, they have yet to decide on what time of the year the succeeding film will premiere. He told Variety, “We haven’t moved that target yet, but we will if we need to. The important thing for me is not when the first one comes out but the cadence of the release pattern. I want them to be released as close together as possible. If it’s an annual appointment to show up at Christmas, I want to make sure that we’re able to fulfill on that promise.”

Garnering almost $3 billion in the box office, “Avatar” has breezed its way to being the highest-grossing movie of all time, internationally, when it was rolled out in December 2009. But with a slew of new blockbusters released over the course of its slumber, planting a release date is as crucial as making the project still interesting.

Camping out in the May and December dates are Marvel and “Star Wars” films both of which possess crowd-drawing powers and are also both under the Disney umbrella. The two franchises have been building their serialized stories annually with Marvel starting with “Iron Man” since 2008 and “Star Wars: Episode VII The Force Awakens” last year. From then on, a slew of sequels from both series has been mapped out strategically to be the breakaway top-earners in their slots.

For example, Marvel has been nabbing summer dates to capitalize on the season with a few exceptions landing November or March launches. The revitalized “Star Wars” lore, on the other hand, has marked its territory on holiday dates with releases every year until at least “Episode VII.” It is coupled with some other ones planned for May launches until 2019. Furthermore, other franchises are also building their own empires with the inclusion of the much-anticipated films for the DC Extended Universe. This leaves not just “Avatar 2” but its succeeding films to carefully consider its probable competitors on such dates.

Much of Cameron’s plan to take a certain date and show an “Avatar” film every year or two will be highly dependent on the performance of its sequel. If “Avatar 2” performs big time in the box office and proves to be a hit with the critics too, the franchise can haggle on its drawing powers by going up against competitors just to keep it a regular affair.