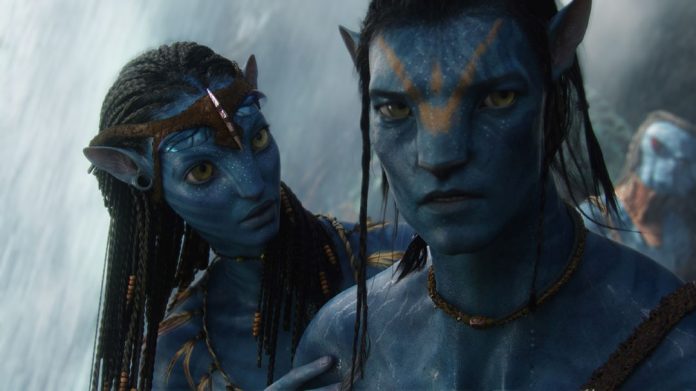 Actor Stephen Lang is set to reprise his role as Col. Miles Quaritch in the “Avatar” sequels. Once again, he talks about the highly anticipated sequels and how things have been working so far.

In an interview with AICN, Lang revealed that he has already read through three-quarters of the script for the four “Avatar” sequels. He stated that the sequels are a massive saga, and even though they haven’t started filming yet, work on the sequels are already under way. “The design, the production design, the various worlds, and creatures and environments, that’s all being worked on,” Lang said.

One thing is known, though: When the sequels start filming in early 2017, there will be a lot of materials to work on. While talking with Screen Rant back in July, director James Cameron said that he was still writing the script to the sequels, but what he revealed next was surprising. Cameron was actually finished with the story for “Avatar 4” and was moving on to work on the next one.

With those four sequels, the cast and crew of “Avatar” will have their hands full for the foreseeable future.

Some reports are even saying that “Avatar 2” will not be finished on time because of all the work that has to be done with the special effects and motion capture. As a result, the film may premiere in January 2019 instead.

Besides Lang, Sam Worthington and Zoe Saldana will also return to portray Jake Sully and Neytiri, respectively, Screen Rant reported. Furthermore, Sigourney Weaver will be part of the cast, although her role in the film is not known yet. Her character, Dr. Grace Augustine, died in the first film.