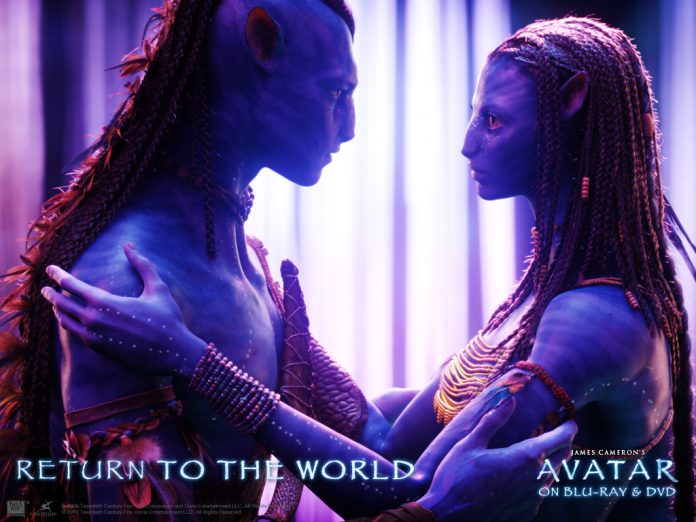 While being a well acclaimed professional in one’s chosen field seems like a very nice place to be in, it also poses a number of downsides. In a director’s standpoint, having both a blockbuster and critically praised film is always the goal, but the stakes go to a different level when one has two of his works sitting on top of world records. Now that James Cameron is wielding his movie making magic again with the announcement of three more “Avatar” films, the Canadian filmmaker acknowledges the pressure that comes in with his new project.

In a phone interview with Entertainment Weekly, Cameron candidly said that the rigorous process simply does not get easier “because you have to challenge yourself.”

“Obviously, expectations are going to be very high on these films, especially on ‘Avatar 2,’ to make sure it wasn’t just some big fluke the first time. So we’ve got to deliver. I’ve created a nice rod for my own back, so they say,” he said.

Cameron also met countless roadblocks during the production of the first “Avatar” movie ranging from delays in filming rooted to its heavily technical background to 20<sup>th Century Fox almost backing out from the project. In the end, not only did it become the first break through in new motion capture techniques, but it has also become the highest grossing film of all time.

“I’m in the process of doing another pass through all three scripts right now,” the 61-year-old shared.

“Just refining. That’s in parallel with the design process. The design process is very mature at this point. We’ve been designing for about a year and a half. All the characters, settings and creatures are all pretty much [set].”