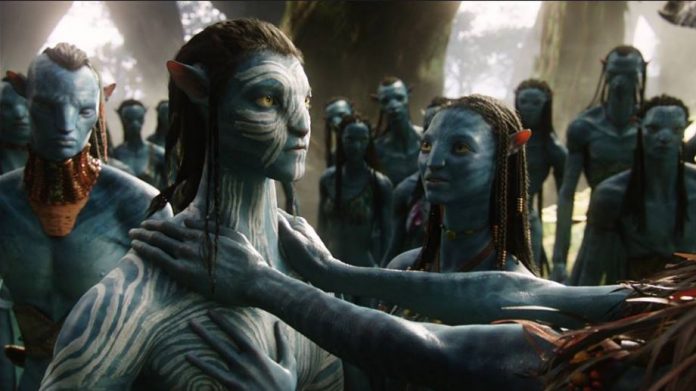 Since the success of the 2009 hit “Avatar,” fans have been waiting for writer and director James Cameron to deliver the sequel as it was clear that Neytiri (Zoe Saldana) and Jake’s (Sam Worthington) story is not yet finished. In the film, Jake was saved from dying by Neytiri and the rest of the Na’vi, and his soul was transferred permanently into his Avatar with the help of the Tree of Souls.

Cameron is currently gearing up to make the sequel and it looks like the story for “Avatar 2” is already finished, along with more stories for additional “Avatar” films. Recently, the “Titanic” director spoke with Variety and said that he planned the next story arc to be a trilogy, but there is enough material for a fifth “Avatar” movie.

“I overwrite, and my writers overwrote as well,” said Cameron. “But basically the first of the sequels cloned itself and became two films, so now its four films.”

The director said earlier this year that filming will take place at the same time for “Avatar 2” to “Avatar 5,” and that they will shoot it in such a way as though they’re filming a miniseries.

The director said that filming the next “Avatar” films is probably the most challenging thing he has ever done, as he and his team have to keep track of the story arc while filming all four films. Cameron even likened it to shooting all three “Godfather” films at the same time.

'Kingdom Hearts 3' rumors: Toy Story characters, new Nobody may be...