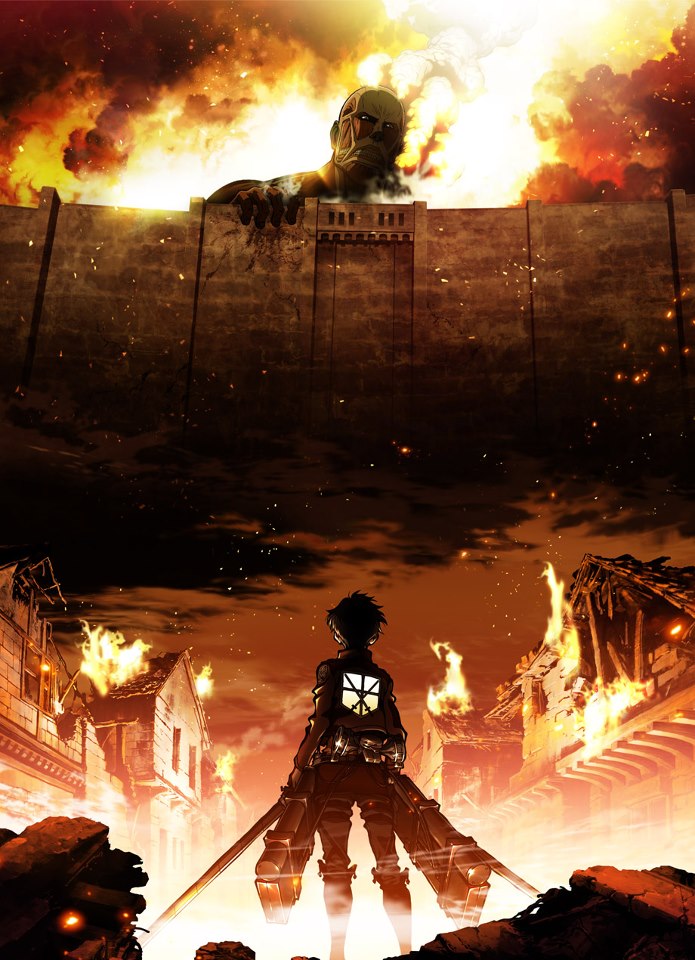 Fans excited for the release of the second season of popular anime Attack on Titan in 2016 may not be as so enthused to hear about a rumored death of a character when the show resumes.

According to Movie News Guide, Season 2 may see the death of Captain Levi Ackerman in Chapter 73. The death may be heroic in nature as Levi’s demise comes as he tries to save his team members including Eren Yaeger, Mikasa Ackerman and Armin Arlert, the Shiganshina trio, reported LatinPost.

It was also reported by Crossmap that Season 2 will revolve around the story of the 104<sup>th Trainees Squad who will face off against the Titans who have breached the Wall Rose. The season will also tackle ‘The Uprising’ against the fake king because of his corruption.

Another exciting development expected in Season 2 is the possible revelation that the Reiss family is the true royal family and that they have the ability to turn themselves into Titans. An interesting rumored storyline involves Levi’s uncle Kevin Ackerman trying to eat Eren Yaeger to get the ‘coordinate’ to give him the ability to control Titans, which Eren currently has.

Meanwhile, according to KPopStarz , there will be an ape like Titan who will be introduced and he will be called Beast Titan. Despite his appearance, he will have the same intelligence of a Titan. It is also expected that Bertolt Hoover and Reiner Braun will finally be revealed as Colossal Titan and Armored Titan.

According to the Crossmap report, fans would have to wait to see how much of the manga will be covered by season 2 as the show has currently caught up with its literary counterpart.

The first season has so far covered the manga’s first 34 chapters.