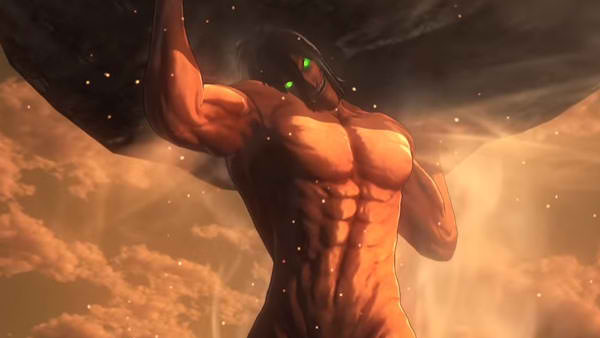 Hajime Isayama’s “Shingeki no Kyojin” or “Attack on Titan” in English, has not confirmed if production of its second season is finished. Previously rumored to be released last February, until now, there is still no release date announced for the anime.

The delay in the completion is due to the agreement between “Attack on Titan” manga writer Hajime Isayama and anime director Tetsuro Araki. Crossmap reported that the agreement will ensure that the manga will always be ahead of the anime.

The report also mentioned that some Titans will be seen again in this new season, and their characteristics will be disclosed. The Colossal Titan will be Bertolt Hoover and the Armoured Titan will be Reiner Braun.

Another spoiler from the report said that Kevin Ackerman, the uncle of Captain Levi, will try to consume Eren Yeager, knowing he has the Coordinate. The Coordinate enables the bearer to control Titans, which Kevin has been desiring to possess.

Some of the Survey Corps will also be seen to possess the ability to change into a Titan. Christian Today reported that the new season will reveal that Eren also has the same ability to transform into a Titan.

In the same report, it was mentioned that Ymir will have a more significant role in the new season. Ymir is said to be the holder of the key to the finale of the story.

Another report said the character of Lenz will also be revealed in the new season. Yibada said Lenz is Historia Reiss, the daughter of Rod Reiss, the true ruler of the wall.

Season 2 will see the deaths and injuries of some important characters, as reported by Design&Trend. The report said Levi Ackerman will die in the second season, while Erwin Smith will eventually lose his arm and move out of the squad.

'The Leftovers' season 3 news: Departure of show creator reason for...