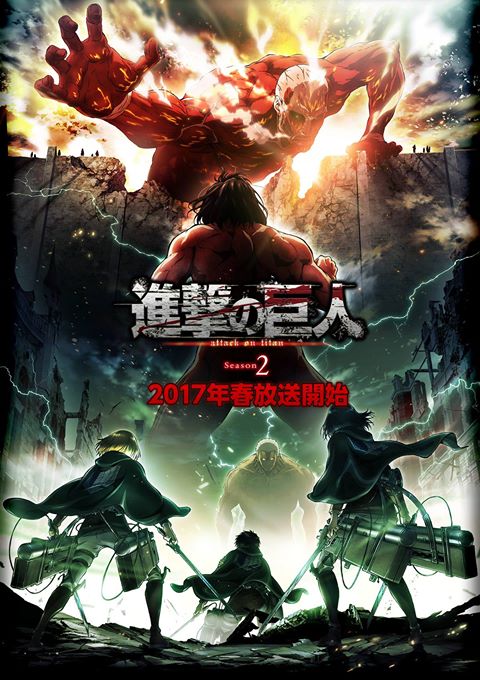 The build-up to the second season of “Attack on Titan” is getting a lot more intense as of late, as there is now a clearer look at what could happen to Eren Yeager once he discovers his father’s secret in the basement. The television adaptation of the popular manga series became a huge hit in its first season, so there’s very good reason to believe that season 2 will also bring with it the same kind of viewer anticipation and feedback.

Just like the previous season, the upcoming offering will also focus on the fight to survive in a city ravaged by the conflict between humans and the Titans. But what could very well be different this time is that there will be a lot more emphasis on the main cast. According to The BitBag, Eren’s real identity will finally be revealed in one of the first episodes of “Attack on Titan” season 2, and this premise is based on initial teasers and spoilers revealing that Eren got a key to his father’s office in the basement when the latter died.

Aside from proof of Eren’s true identity, there could also be tons of stuff, including revelations in the basement. Several speculations claim that the most important of them all is the history of the Titans, which if the Survey Corps finally get their hands on, will give them a never-before-encountered opportunity to know revealing information about the Titans, particularly their weaknesses and how to successfully combat and defeat them.

Eren’s decision to join Survey Corps may have been made with some concealed motive, but the fact that he’s in all of it now, there’s no turning back and he eventually will learn of what the ultimate plan will be. After all, he’s always a great help to the group in terms of fighting off Titans away from the city.