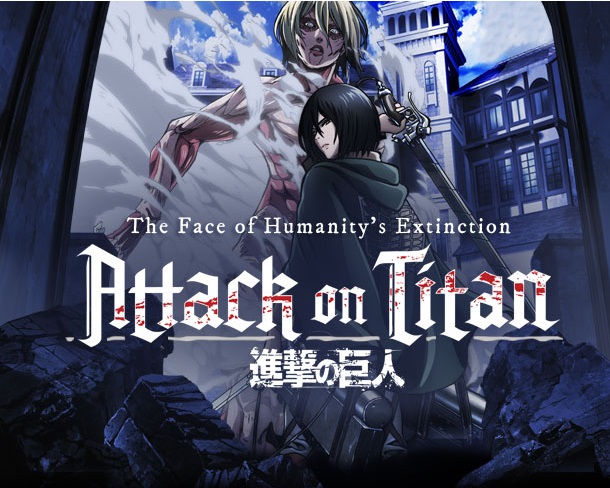 As of late, creator Hajime Isayama has yet to make a statement as to when viewers can expect a specific release date for “Attack on Titan” season 2. However, according to reports, it is said that the sophomore season of the hit anime will finally air in the second quarter of 2017.

Furthermore, it is likewise speculated that season 2 might uncloak the real deal behind the Reiss family’s facade. For the uninitiated, the Reiss family is a dominant clan residing within the Wall Sheena. The clan has been clandestinely ruling the multilayered Walls for over a century and is now rumored to own the “Coordinate,” which is also known as the “Titan’s Power.” Reports also say that the clan and the people inside the Wall are led by a king who is just a nominal leader to mask the family’s true identity.

It’s also rumored that the anime’s second season will feature Survey Corp’s 13th commander Erwin Smith revolting together with the people against the Wall’s king only to discover that the said leader is nothing more than just an impotent pawn only to cloak the true rulers of the Wall.

As earlier mentioned, the true identity of the Reiss family might be revealed in season 2 as the member of the Scouting Legion, Krista Lenz, will finally unveil to her fellow scouts that her real name is Historia Reiss. Moreover, it is said that since Krista is a member of the highly covert clan which is in possession of the “Coordinate,” it’s theorized by fans that Krista might have the ability to turn herself into a Titan as well, just like one of the anime’s protagonists, Eren Yeager.

In addition, next season is also said to feature two additional titans namely the Colossal Titan and the Armored Titan, aside from Krista’s rumored ability.