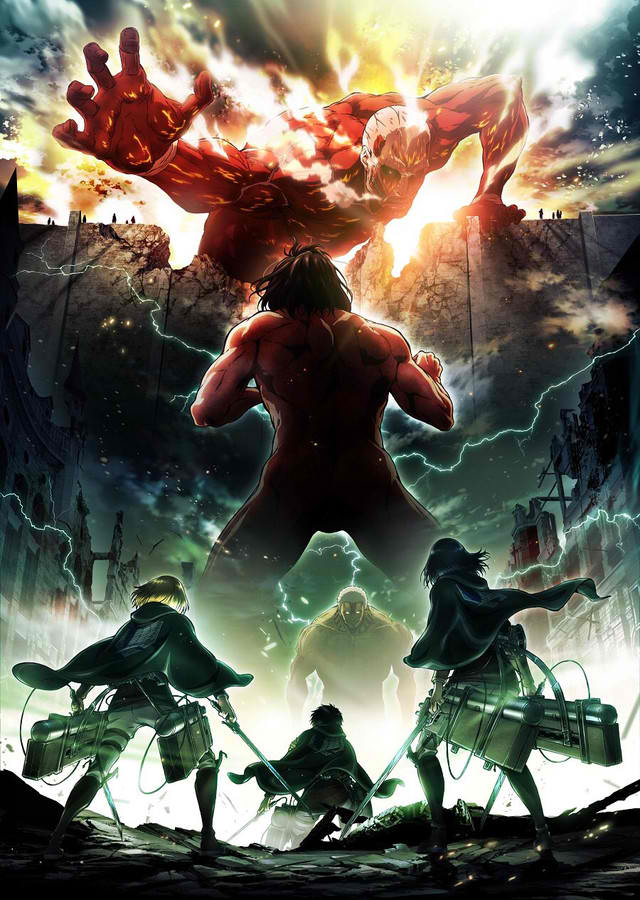 More than three years after the massive success of the first season of the hit anime series “Attack on Titan,” a second season is finally coming. And unlike the past several months that saw numerous rumors and speculations about the anime, fans can now rest assured as an official announcement has been made the new season is sure to come by spring of next year. Now, plot rumors have started to spring up, suggesting possible storylines that the new season might take on.

According to a new rumor report, it could very well be that the new season of “Attack on Titan” will focus on the storyline of Survey Corps member, Krista Lenz. In the original manga series, it was revealed that the character of Krista was only a fake persona and that she was really Historia Reiss, the youngest child of Rod Reiss. Her clan had been one of the original royal families that had lived within Wall Sheena. The Reiss family pioneered the use of the “Coordinate” ability, which is used by Titan shifters and had long been rumored to be one of the abilities that main protagonist Eren Jaeger would be using in the new season.

During the announcement of the second season of the anime, it was made known that the original voice actors from the first season would be returning to reprise their respective roles. However, Tetsuro Araki would now be the director of the series, with Masashi Koizuka as a co-director.

The new season would still be produced by Wit Studio, the anime’s home studio. The studio also worked on the recently concluded anime “Kabaneri of the Iron Fortress.” The said anime had been rumored to be the cause of delay for the second season of “Attack on Titan,” which was originally slated for a 2016 release.