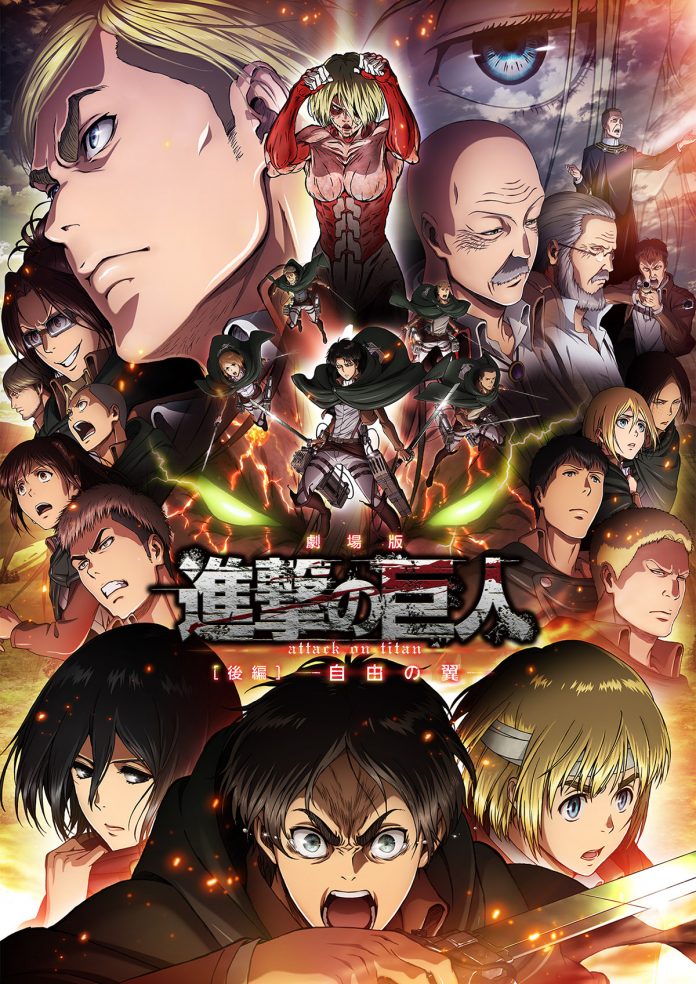 The second season of “Attack on Titan” is highly anticipated by fans but has been met with several delays. A sneak peek into the upcoming season was recently leaked online and fans are thrilled because it may actually be a sign that the animated series will finally be released by early 2017. The leaked video has already reached over two million views which shows just how much the fans are anticipating the new season.

The leak showed Hange and her soldiers being shocked with what they have seen inside the wall which is actually a Titan. Then, Pastor Nick immediately orders them to kill the Titan without giving a reason. After that, Hange was able to resolve their predicament with the Titan, and due to curiosity, she asked Pastor Nick if he has any clue what the Titan was doing inside the wall. The pastor, however, left to avoid more questions and this shows that the pastor may know some information that will shed new light into the Titans’ existence.

It is said that new characters that will be introduced in the second season. The new season will give focus to the Reiss clan and there is a theory that the walled city may be controlled by the royal family. Some of the more notable members of the Reiss family include Uri Reiss, Rod Reiss and Freida Reiss. Furthermore, a new villain will be introduced that would level the strength of Levi, and his name is Kenny Ackerman.

There will also be new introduced the mysterious Beast Titan. Moreover, there may also be other Titans present within the Survey Corps as well, and it is said that it may be the Armored Titan or the Colossal Titan.

Meanwhile, fans who are still eagerly waiting for the new season can pass the time by playing the video game version of “Attack on Titan” on the PlayStation 4.