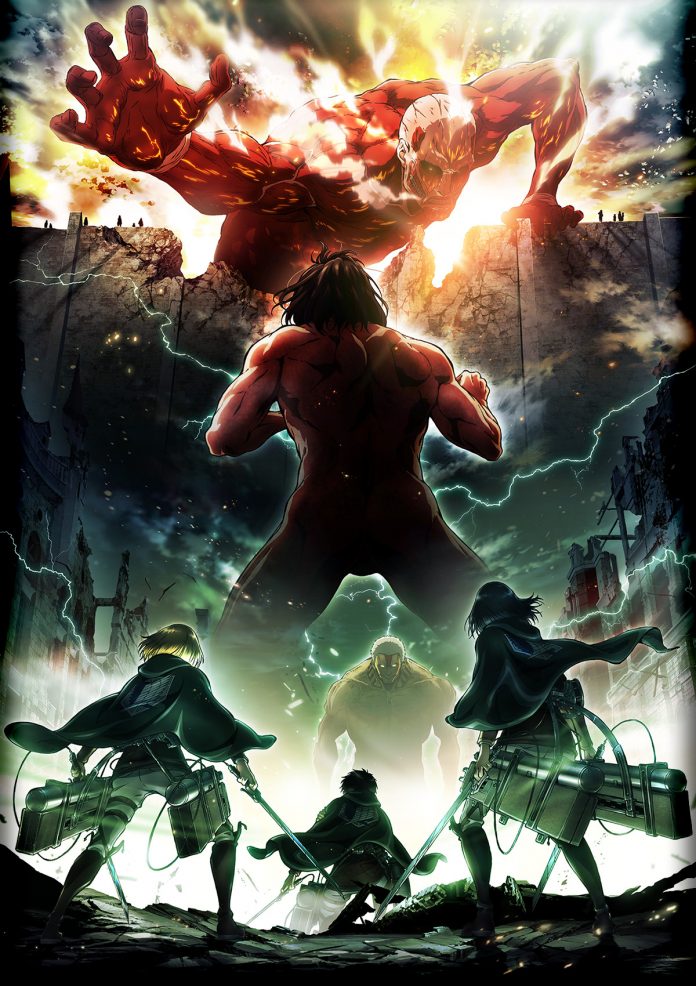 Popular Japanese anime series “Attack on Titan” is reportedly gearing up for a second season after the huge success and positive feedback from fans and critics alike of the first season. And while there’s still no official air date for the new season, more and more rumors and talk about the possible storyline as well as new characters begin to emerge.

One of the latest speculations is the entry of a brand new and never before seen breed of Titan, which will have an appearance as that of an ape. Simply put, this so-called “beast Titan” may actually look more like the popular character, King Kong.

Although it’s too early to believe this rumor, it actually makes a lot of sense because there have been discussions in the past couple of months about Armin and Mikasa’s fate and that they actually could face grave danger in season 2.

On the other hand, The Bitbag recently reported that the second season could provide fans of the series immediate thrill as Hange, along with his soldiers, will uncover a Titan in between the walls of the city, prompting them to seek help from Pastor Nick as to how to handle the situation. There’s a huge cloud of uncertainty here, considering that this discovery of a Titan could very well be connected to the previous theory that Armin and Mikasa’s lives will be put in danger. Is there a major twist that fans of the series are about to witness in the second season?

Well, the only way to answer that is to wait it out as the series creators haven’t provided an exact premiere date for the moment. Anyway, season 2 of “Attack on Titan” is most likely going to premiere early next year. Be sure to check back for the latest news and updates.