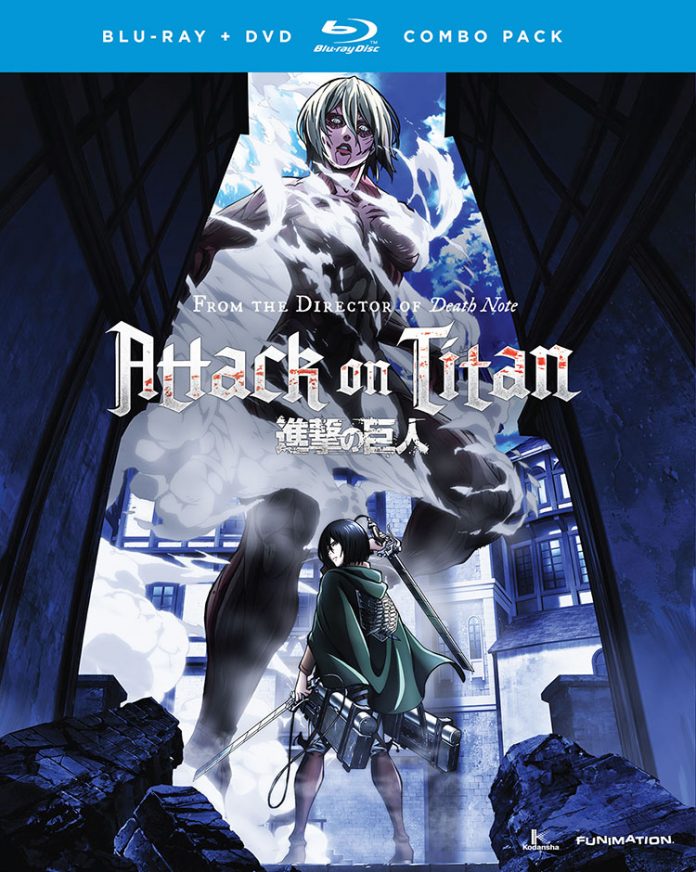 Alleged leaked film footage for the second season of manga series, “Attack on Titan,” has been making the rounds online, showing what may be expected from the widely popular anime when it returns next year.

The short video is said to have been captured by a fan during the premiere of the live action film adaptation and it seems to focus on the character of Hanji Zoe who is trying to find out the truth behind the Titans within their walls.

Geek Snack reports that the clip looks like it was taken from chapter 34 of the series. With the voice of Romi Park and the help of some English subtitles included, Zoe can be seen threatening Pastor Nick who may or may not have important information about the state of their city. When the former is seemingly going to throw him off the wall, he said that he would rather die than reveal anything.

The clip ended with a cliffhanger when Zoe asks if the entire wall is actually filled with titans and was cut off before Nick can answer. It also gave a glimpse of one of the main characters Eren Jaeger, who seemingly looks as though he just woke up from having a bad night.

Although the plot remains under wraps, speculations suggest that a fan-favorite character may die in the next installment and it may be Captain Levi Ackerman who is assumed to sacrifice himself in order to protect Eren, Mikasa Ackerman and Armin Arlert. The storyline may also delve into the real identity of the lovers Ymir and Krista Lenz.

Based on the titular manga series originally created by Hajime Isayama in 2009, Attack on Titan has four spin-off manga and two anime compilation films “Attack on Titan Junior High” and the season one of the current series which was first shown in 2013.

Season two is slated to premiere sometime in 2016.