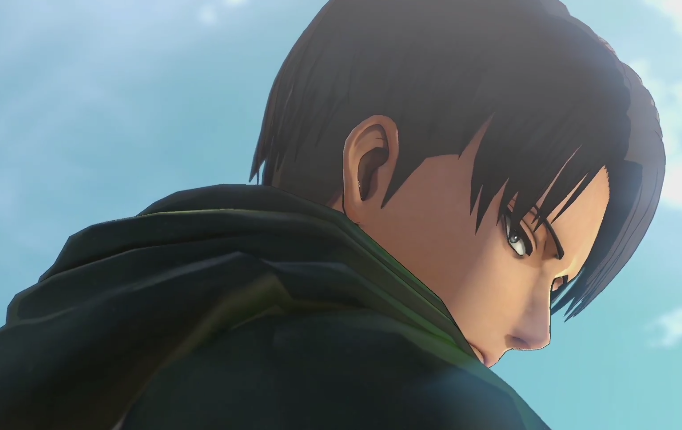 Koei Tecmo Games America finally revealed the North America release date for the highly anticipated action RPG game “Attack on Titan.” The game will release across platforms for the PlayStation 4, PlayStation 3, PS Vita, the Xbox One, and on PC via Steam on Aug. 30, 2016.

Just recently, Koei Tecmo Games unveiled the release date of the much awaited game “Attack on Titan.” Following the successful release of the game a few months ago in Japan, players residing in North America will finally get to experience it.

“Attack on Titan,” (Japanese title: “Shingeki no Kyojin”) based on the hit manga and anime franchise of the same title, will closely follow the events of the first season of the anime. The story will focus on the life of the young kid Eren Yeager, as he experienced being deprived of his mother, as she was eaten by a Titan when the wall of their city fell apart after hundred years of standing strong. He, along with childhood friends Mikasa Ackerman and Armin Artlet, joined the Scout Regiment to fight alongside other brave warriors against the Titans that threaten to wipe out humanity’s existence in the world. Soon after, they start to unravel the real origin of the Titans, and their connection to the human race in a way that they have never imagined.

The game will feature a total of 10 playable characters, and players will get to play all of them in various parts of the storyline. The playable characters are: Eren Yeager, Mikasa Ackerman, Armin Arlert, Krista Lenz, Sasha Blous, Connie Springer, Jean Kirstein, Captain Levi Ackerman, Hange Zo, and Erwin Smith.

“Attack on Titan” was developed by Omega Force. The North American release will come subbed.