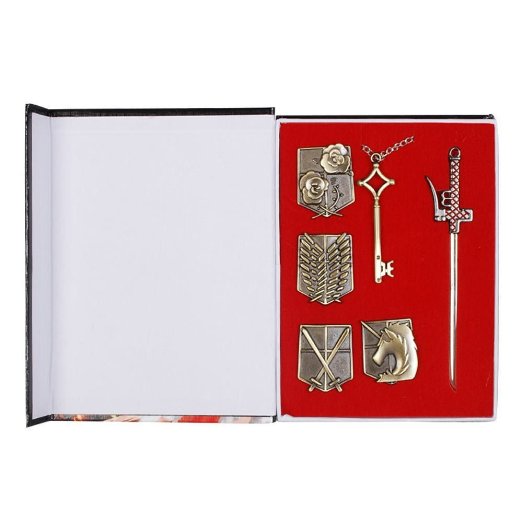 Its all systems go for the anticipated release of the live action movie of the popular Shingeki no Kyojin (Attack on Titan) franchise.

The live action version of the manga will be shown in cinemas this August. For its Japanese release, various Shingeki no Kyojin merchandise will be sold to moviegoers including a limited edition pair of headphones, a 32-page booklet with cast interviews and movie photos, pencil board, anime posters, art masking tapes, clearfile set, character phone straps, and a 76-page illustration collection.

A Crunchyroll report recently revealed that anime series composer Hiroyuki Sawano is back with the new theme song for Shingeki no Kyojin: Jiyuu no Tsubasa (Attack on Titan: Wings of Freedom) entitled “the DOGS”. The single is scheduled for a July 1 release, with a preview of the song now available.

“Guren no Zahyou” (“Crimson Coordinates”) by Linked Horizon was the theme song for the first movie, Shingeki no Kyojin: Guren no Yumima (Attack on Titan: Crimson Bow and Arrow.

Meanwhile, Shingeki no Kyojin (Attack on Titan) is set to premiere its second season of the anime series on 2016.

The second season of the anime is said to be taking on the “Clash of Titans” and “The Uprising” story arc. Fans who have read the manga already know what’s in store for beloved characters. But in case one may be an anime-only fan, here are SPOILERS for the Clash of Titans arc from the manga that will appear in the new anime. Granting they will stick to source material, that is:

– The real identity of the Armored Titan, The Colossal, Historia, and Ymir will be revealed. A furious fight will commence between them and the 104th Trainees Squad’ Titan forms.

– There will be The Beast Titan, a Titan that is able to speak, and is somehow aware of their weakness in their “necks”.

– The Smiling Titan appears again, only to eat Hannes in front of Eren and Mikasa.

– Eren unlocks the “Coordinate” power, which gives his Titan form the ability to influence other Titan’s action according to his will.

The Clash of Titans arc covers Chapter 35-50 of the manga.