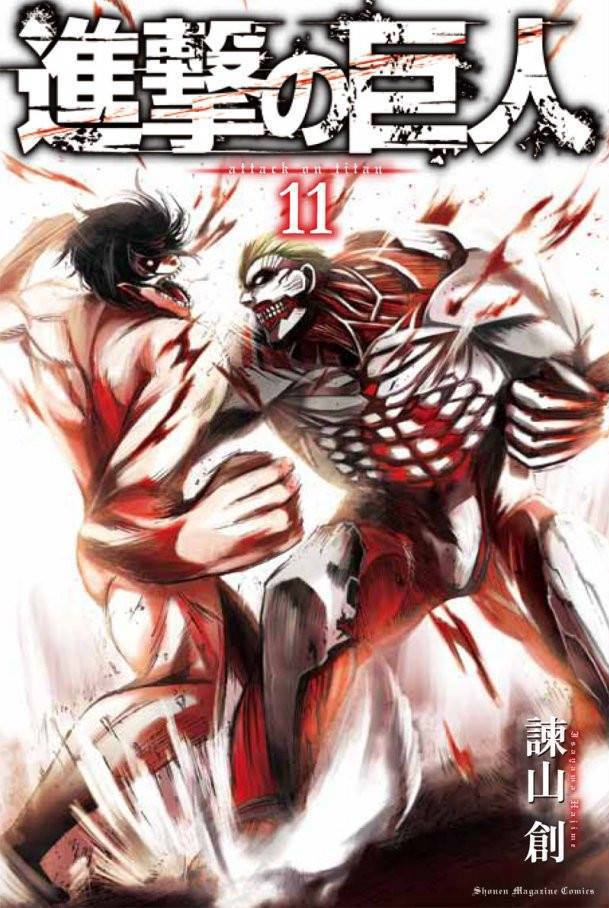 It can be recalled that in the previous installment titled “Borderline,” Grisha was tortured and threatened to be pushed over the wall to be eaten by the monsters. When officer Klaus realized who he was, he decided not to turn him into Titan but rather to be chased and eaten by dogs similar to his sister Fay.

When it was his time to be eaten, the Night Owl pushed Klaus instead. It turns out it was Kruger who saved him. The officer then slashed his hands and said, “Remember this well, Grisha. This is how you use a Titan’s power,” before turning into the Rogue Titan.

Eren then suddenly woke up from the dream, realizing that it was memories from Grisha’s past and discovered that the Smiling Titan who ate his mother is actually Grisha’s wife, Dina Fitz.

Moving forward, speculations have it that Grisha’s ability to become a Titan may have actually been brought about by Kruger, the founder of the Eldian Revivalists. More flashback scenes about the incident will apparently be shown, focusing on Grisha’s escape from captivity.

Moreover, new information about Kruger may also be unveiled. This includes his real motivation and plan to regain the Coordinate, which is the progenitor of the Titans’ power, from the ruler within the wall. In addition, the past events are deemed to shed more light on Eren’s identity. Although he appears to be the main protagonist of the story, it remains to be seen if his upbringing will disclose a different side of him.

Elsewhere, Marley’s enemy from the Great East Sea Clan may be named. Chapter 88 of “Attack on Titan” is expected to be released in the January edition of “Bessatsu Monthly Sh?nen” arriving this December.

'Flip or Flop' couple break up news: Christina opens up on...