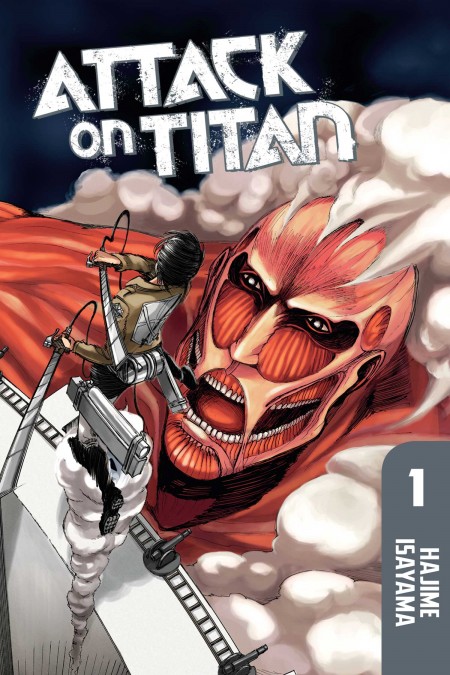 Predictions suggest that upcoming chapter 88 of “Shingeki no Kyojin” also known as “Attack on Titan” will focus on Kruger’s rumored plan and will reveal more secrets of the Walls.

According to reports, following the reveal that Kruger is actually The Owl and a spy to the Marleys, it appears that Grisha may be part of the bigger picture as the latter became a Titan. It is believed that Grisha may be under his control as he tells him more details of whatever move he is planning to do next.

It can be recalled that in the previous chapter, Kruger waited for almost every Eldian Restorationist to either transform into a Titan or be eaten by the monsters before admitting his true identity. He also silenced Grisha when he unveiled to Marleyan soldiers that Dina is royalty. Speculations have it that his true reason for wanting to defeat the Marley empire may finally be explained. It is also possible that he has Eldian blood running through his veins since he manifested Titan powers.

Elsewhere, Grisha may get his revenge as he begins his counter-attack after experiencing torture and punishment in the hands of the empire. He is said to blend in with people inside the walled city and attempts to avoid detection after acquiring the ability to turn into a human-eating creature. However, it will not be easy for him as the military enforcers take all the necessary precautions against any threat to humanity.

In addition, the follow-up installment is said to recount the history of how the Reiss family came into power, became the protector of The Wall and even how they got their hands on the Coordinate. However, since there is no official synopsis yet, available information should be taken with a grain of salt.

“Attack on Titan” chapter 88 is expected to be released on Dec. 9 in the January edition of Bessatsu Monthly Sh?nen.

'The Bachelorette' season 12 star Jojo Fletcher on what she is...