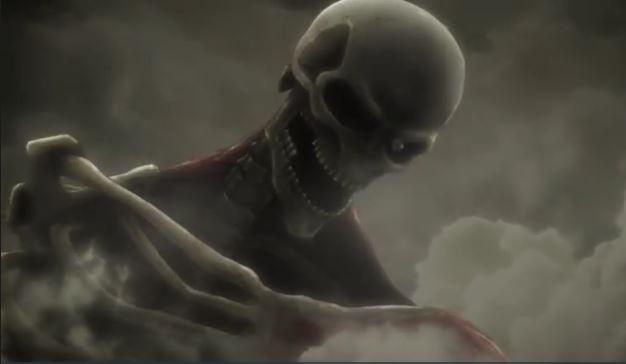 Speculations have it that the upcoming chapter 88 of hit manga series “Shingeki no Kyojin” also known as “Attack on Titan” will be a massive installment featuring Annie Leonhart’s presence.

According to reports, similar to Reiner Braun, Bertolt Hoover and Zeke, Annie was chosen by the Marley Government to become a warrior titan shifter. Since the said group was the Eldian’s archnemesis, they aimed to infiltrate the walled city to get their hands on the source of the titan’s power, the progenitor.

It can be recalled that Annie was in her crystallized state after the Wall Sina showdown with Eren Yeager when he was in Rogue Titan form. Some readers believe that she could be the missing piece to the puzzle as the protagonists are currently trying to solve the mystery of Dr. Yeager’s secrets and the truth following the brutal battle of Shiganshina.

With the Survey Corps controlling the Colossal Titans, the Warrior may realize that they need to have another titan on their side in case of another war. It is also deemed that Braun and Zeke may require her aid down the line. However, it remains to be seen if this comes to fruition and if Annie will really lend them a hand.

Elsewhere in the narrative, some assume that Zeke may reveal that he actually has two powers. In addition to the ability to become a Beast Titan, he may have the capacity to transform humans into titans.

In addition, aside from erasing memories, it is believed that the current royal family, the Reiss clan, can also rewrite them in order to put a fake series of events into the minds of people. However, since there is no official synopsis yet, available information should be taken with a grain of salt.

Chapter 88 of “Attack on Titan” is expected to arrive in the January issue of Bessatsu Monthly Sh?nen on Dec. 9.